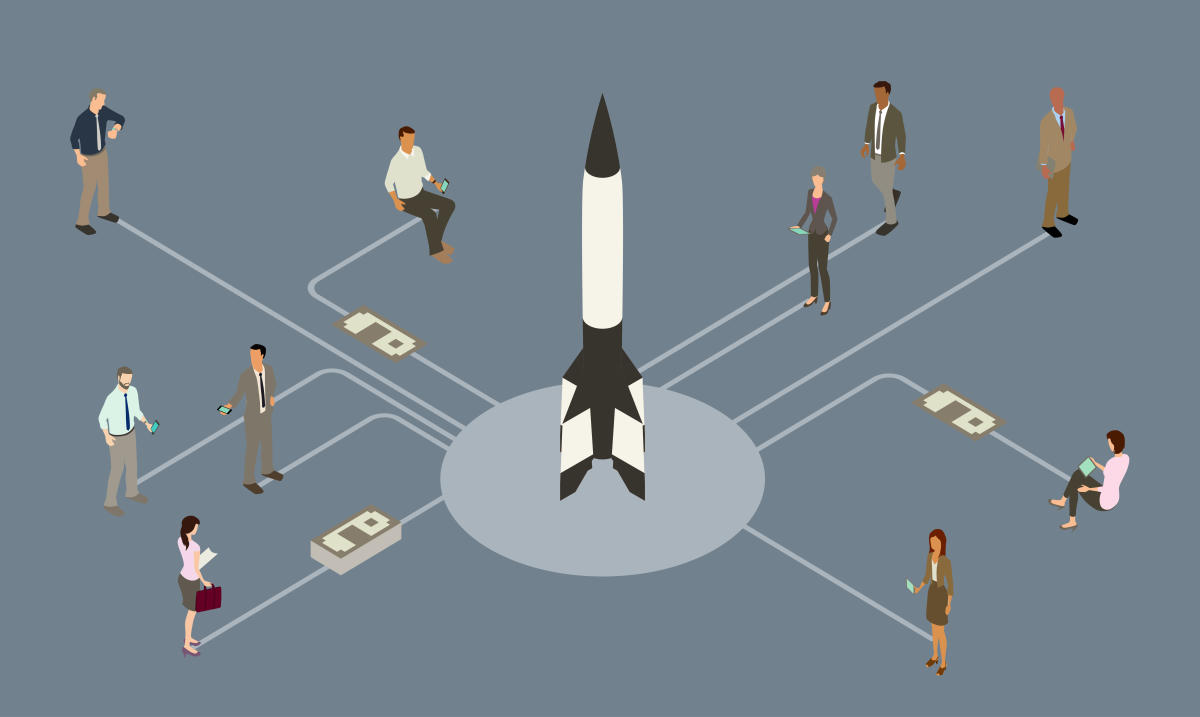 The startup ecosystem in Africa has so far been dominated by Nigeria, Kenya, South Africa and Egypt (“the Big 4”), countries that continue to receive the bulk of venture capital and other forms of investment.

However, the situation appears to be slowly changing as notable startups start to emerge from other countries across the continent and investors look for new opportunities to spread their risk outside of the Big 4.

Uganda is one of the countries creating ripples in high-profile tech programs like the Y Combinator accelerator and Google’s $50 million Africa Investment Fund, launched in October of this year. last year targeting early-stage and growth-stage startups.

In December 2021, Uganda’s multi-service and digital payment technology platform SafeBoda became the first startup on the continent to receive investment from the Google fund. It is now joined on the table of nobles by fintech Numida, which emerged as the country’s first startup to enter YC (W22). Numida joins 14 other African startups that have reached the accelerator’s winter batch, an opportunity that puts them on the radar of Silicon Valley investors.

“Being able to engage with people who have been successful in building really great companies and being successful, and getting their feedback, especially at our stage…it’s very relevant to us,” said the co-founder and CEO of Numida, Mina Shahid, while talking to TechCrunch about joining the YC. .

Numida’s star has been shining since last year, when it first secured $2.3 million in seed funding. The startup offers risk-based credit to micro-enterprises in Uganda and has since launched grown by 30% month-on-month, propelled by demand for fast business loans, according to Shahid.

Numida’s credit limit is $3,500, but the amount granted to small businesses and the interest rate paid are based on the risk profile of the borrowers. The fintech plans to enter Ghana later this year.

Beyond these two prominent announcements, Uganda’s tech scene continues to thrive with emerging startups in the fields of mobility, e-commerce, e-health, cleantech and fintech – attracting all kinds of investors. investors. The country was among the top 15 in Africa to receive significant equity financing last year according to Partech report.

In December, Tugende, an asset financier operating in Kenya, secured a $17 million investment after closing a $3.6 million in a Series A expansion round earlier in the year from notable investors like Mobility 54 Investment SAS, a venture capital subsidiary of Toyota Tsusho Corporation and CFAO Group. Founded in 2012 by Michael Wilkerson, Tugende’s flagship product is a hire-purchase scheme for motorcycle taxis, a popular mode of transport in Uganda. It also provides loans to help people acquire other income-generating assets like boats, cars and retail equipment.

Also in 2021, Mobility 54 joins DOB Equity and InfraCo Africa to invest $3.4 million in Zembo electric motorcycle startwhich also operates battery charging and swapping stations in Uganda’s capital, Kampala – a venture that looks promising as the adoption of electric motorcycles grows in the country.

At present, the main beneficiaries of this increase in funding are mobility and fintechs. In mobility technology, attention has turned to the category of motorcycle taxis, a popular mode of transport in the East African country.

He is valued that there are more than 200,000 motorbike taxis in Uganda’s capital, Kampala alone – where they are used by locals to avoid permanent traffic jams. Multi-service apps like Bolt, Uber and SafeBoda are already active in the motorcycle pick-up and delivery market.

The e-commerce industry in Uganda is also growing rapidly with this study 2021 by the country’s ICT department indicating that industry revenues will double to $421 million and user penetration will reach 29.1% by 2025. Some companies – like SafeBoda – have already changed their strategic plans to leverage part of the rise in the sector.

SafeBoda, has in recent years shifted its strategy from a single service provider to an integrated multi-service super-app offering ride-sharing, online shopping delivery and payment services (paying bills, sending and receiving money). the Gojek (Go to)-supported super app, also available in Nigeria, has its eyes set on other markets as well.

“We are building a global product that will go beyond East Africa,” SafeBoda co-founder and CEO Ricky Rapa Thomson told TechCrunch in a recent interview.

Meanwhile, as Uganda’s tech ecosystem matures, driven by the country’s youthful population and growing smartphone penetration, dozens of startups across the continent have sprung up in the country seeking new avenues of growth. growth.

In October last year mPharma, an e-health extension in Ghana that recently raised $35 million, entered the Ugandan market after taking a 55% stake in Vine Pharmacy, one of the largest pharmaceutical retailers in the country. Kenyan B2B marketplaces Marketforce and Sokowatch, as well as e-commerce platform Copia, as well as Nigerian MaaS startup Treepz, have already established operations in Kampala. A dozen others including the Kenyan logistics start-up amitruck also look at the market.

Uganda is a country to watch this year as activity picks up across all sectors, boosted by the recent lifting of lockdowns, including the longest Covid school closure in the world.