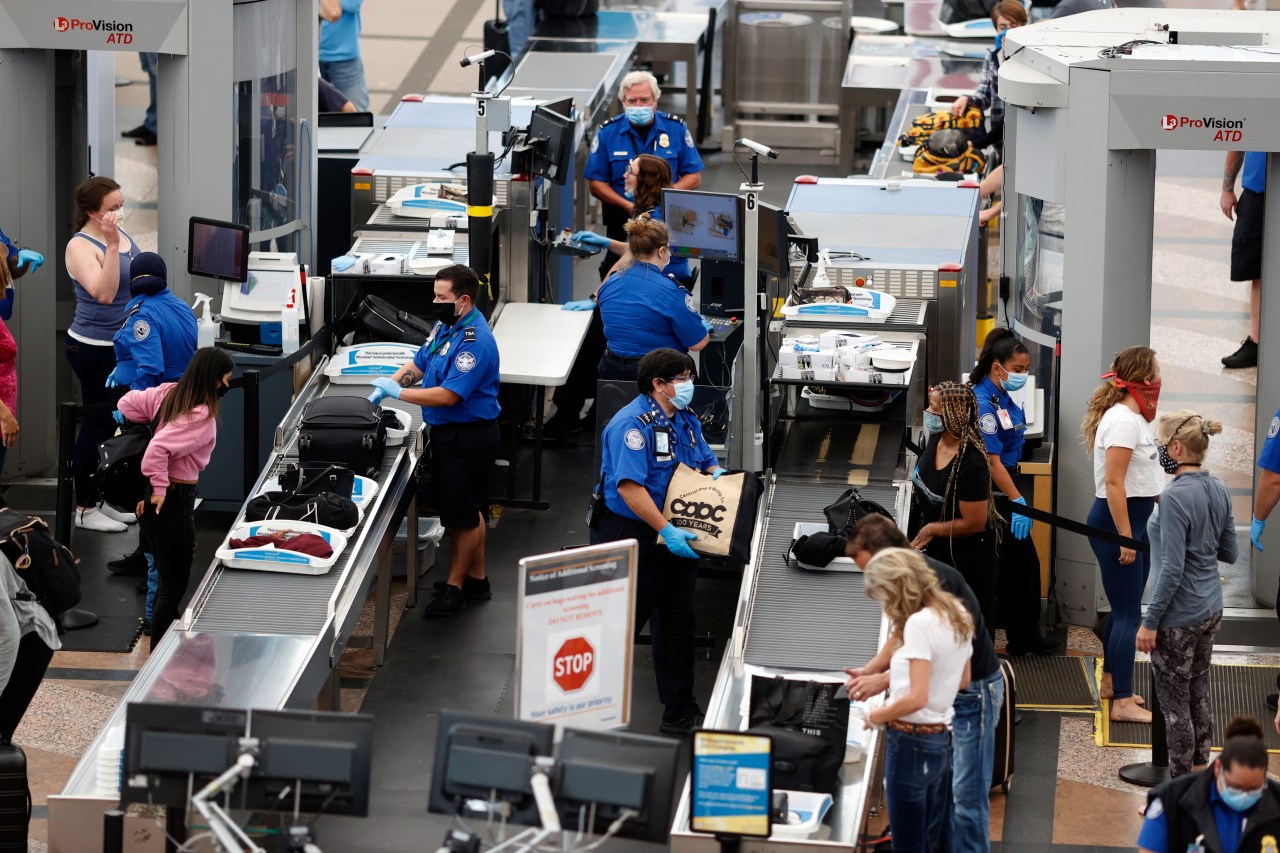 (NewsNation) — With airports across the country getting busier, TSA says it’s stepping up efforts and bringing in more TSA agents to help ease long lines.

More and more people are traveling and the summer rush hasn’t even started yet.

Passenger with no flight experience lands in Florida

AAA officials predict 60% more people will travel this year than last – or about 37 million people – almost to pre-pandemic numbers.

The Transportation Security Administration chief said Tuesday that his agency has quadrupled the number of staff who could bolster screening operations at airports that have become overcrowded this summer.

Nearly 1,000 staff have volunteered to be dispatched to other airports if necessary to help passengers get through security lines more quickly. And travelers say long lines won’t be a deterrent this summer.

It’s part of the agency’s plan to handle what is expected to be a frenetic holiday season.

“We expect this summer to be busy, and we’re as prepared as we can be,” Pekoske said at a news conference near Dallas/Fort Worth International Airport. “We are likely to far exceed 2019 numbers at some airports.”

The TSA currently has 47,500 employees at security checkpoints nationwide. He says that when the lines are longer than 30 minutes, more help is called.

The TSA screened more than 2.1 million travelers in the past month. That’s almost as many as in 2019 – and travel experts say they expect that number to rise significantly over the next few weeks.

Apocalypse bunkers are making a comeback, according to company owner

Airlines expect summer crowds to be similar to those of 2019, preparing for the busy season by posting ambitious schedules for the summer holiday months. Some airlines have recently scaled back those plans for fear of not having enough staff to operate every flight.