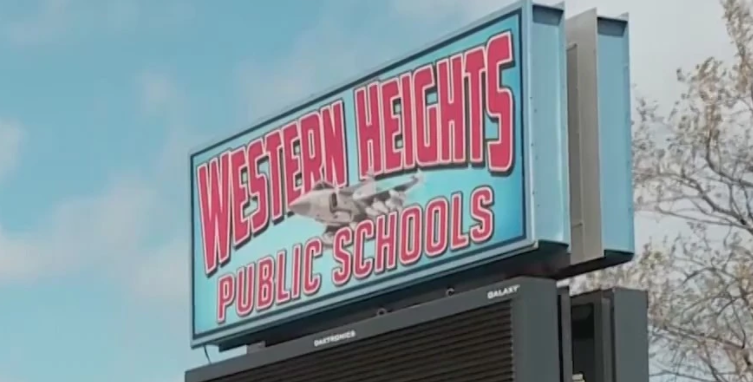 OKLAHOMA CITY (KFOR) – Officials at Western Heights public schools said on Wednesday that a gun was confiscated from an elementary school student’s backpack.

The school district sent a letter to the parents and families of the students, advising them of the incident at Winds West Elementary School.

The student brought the unloaded gun in a backpack to school.

“Another student reported the gun to a teacher and the administrators handled the situation by confiscating the gun,” Western Heights officials said.

The police were called to the school. There was no known threat to anyone at the school, according to school officials.

Western Heights officials say they are taking the incident seriously.

â€œPlease discuss today’s events with your student and stress the importance of telling a trusted adult if there is a gun at school. That way we are all working to keep our schools safe, â€school district officials said in the letter.