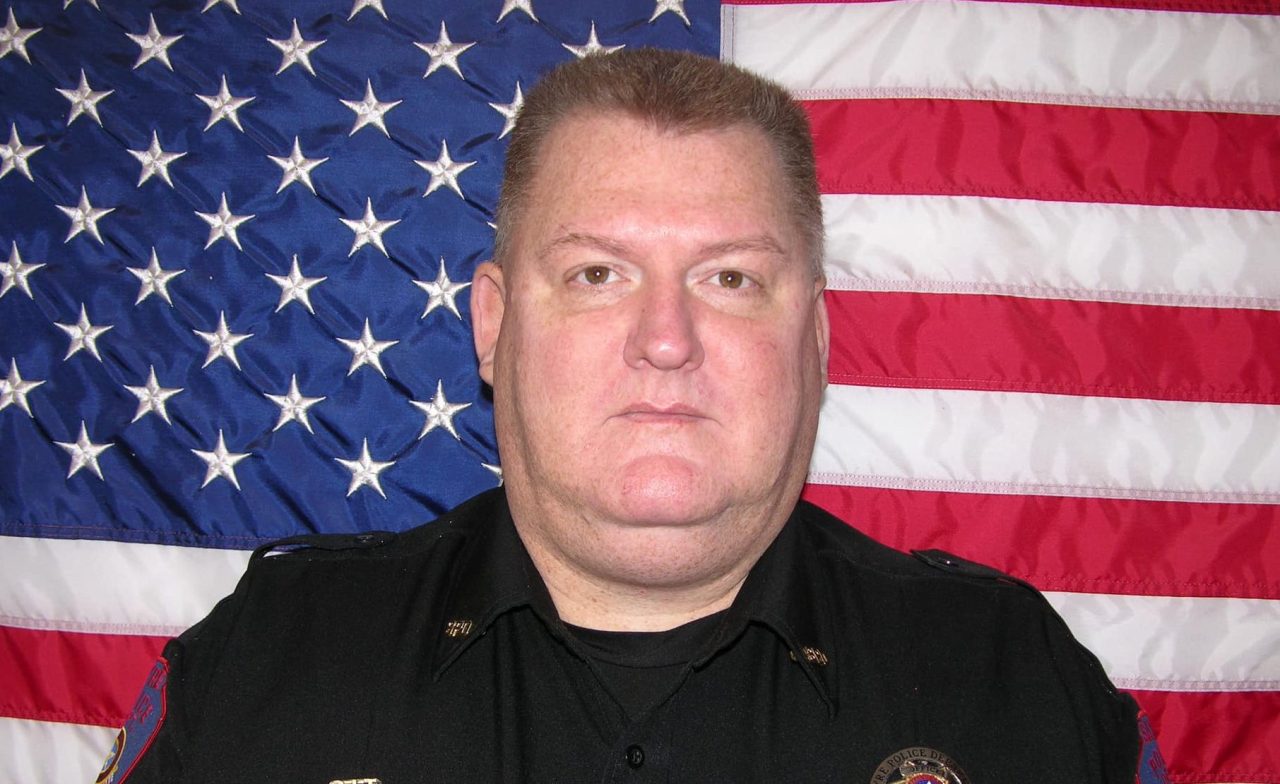 SAYRE, Okla. (KFOR) – The Sayre community mourns the death of a local policeman.

“Officer Mellor was a current member of the police department and diligently and compassionately served multiple communities during his 19 years as an officer with various agencies,” Sayre Police said on Social Media.

Mellor was a former member of the United States Army. He then worked for several police departments, including Hollis, Hobart and Elk City. He joined the Sayre Police Department in November 2019, according to his obituary.

He is survived by his wife, Suzanne; two sons, Alex and Aaron Mellor; her parents, Dale and Dorothy Mellor; one sister, Dawn Mellor; and other relatives.

“The Sayre Police Department sends prayers and condolences to the Mellor family at this time of struggle and pain,” Sayre Police said.

His memorial services will be held at 5:30 p.m. on Monday, Jan. 31, at Elk City United Methodist Church.

A GoFundMe page was set up to raise funds for Mellor’s family, who will need financial assistance over the next few months. Go to www.gofundme.com/f/expenses-for-the-dale-mellor-family make a donation.