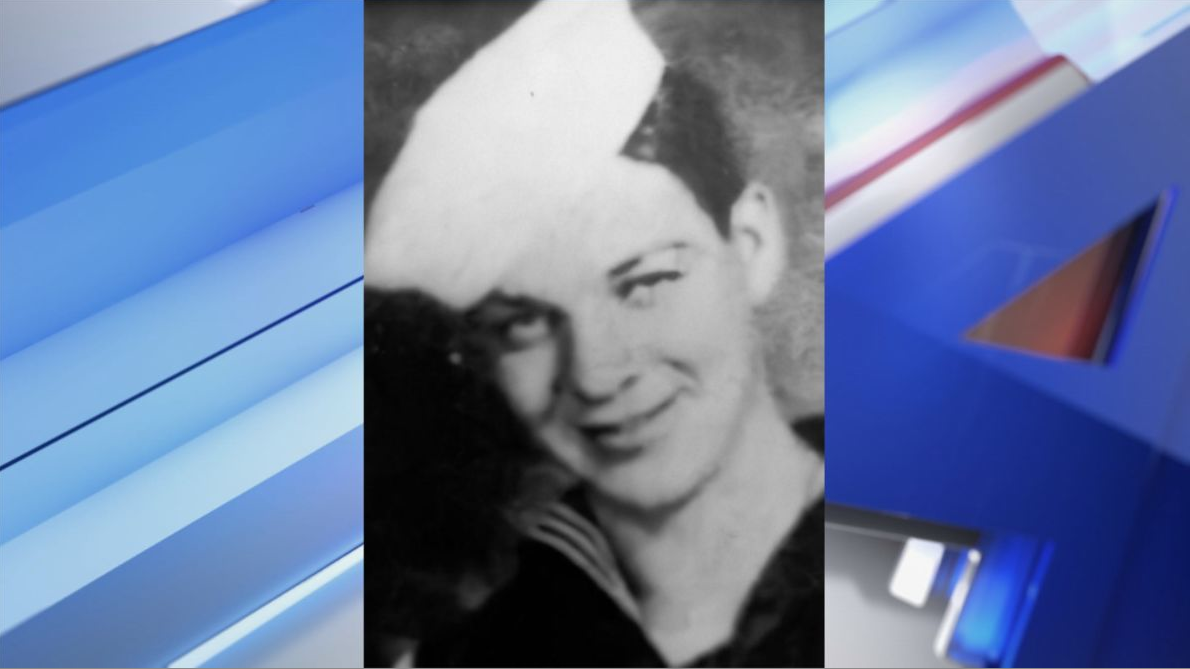 ARDMORE, Okla. (KFOR) – The US Navy is bringing home the remains of an Oklahoma sailor who died in the attack on Pearl Harbor.

Leading Seaman Billy Turner was a native of Ardmore, Oklahoma, and a sailor aboard the Navy’s USS Oklahoma.

He died in the Imperial Japanese attack on the Pearl Harbor naval base in Honolulu, Hawaii on December 7, 1941.

The Navy arranged for Turner’s remains to be interred at the Oklahoma State Veterans Cemetery in Oklahoma City today, Saturday, June 4.

‘He was such a good man,’ former patient of slain Oklahoma doctor mourns loss after Tulsa mass shooting

His remains were identified through the Oklahoma Project.

The Oklahoma Project has so far identified the remains of 355 of the 388 service members missing from the attack on Pearl Harbor.

Scientists at the Defense POW/MIA Accounting Agency (DPAA) Laboratories at Joint Base Pearl Harbor-Hickam, Hawaii, and Offutt Air Force Base, Omaha, Neb., work to identify the remains of sailors from past conflicts.

“The remains are being identified using reference DNA samples from families from the USS Oklahoma,” Navy officials said. “DoD now has more than 84 of the samples required to support DNA analysis on Oklahoma remains, as well as numerous medical and dental records from Oklahoma service members.”