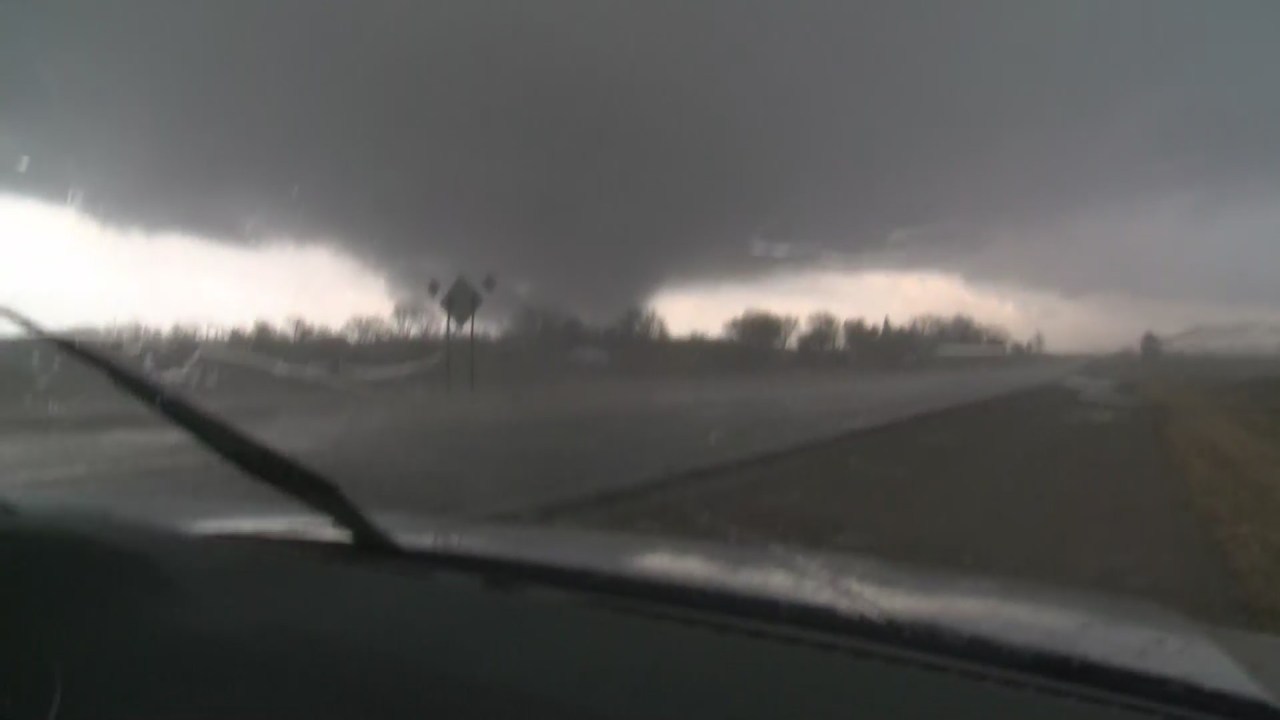 Relief efforts are underway after tornadoes swept through Iowa

WASHINGTON (NEXSTAR) — Iowa state officials say help is on the way for the dozens of families affected by this weekend’s tornadoes.

John Benson, director of the Iowa Department of Homeland Security and Emergency Management, said his agency was on the ground and ready to help after a series of deadly tornadoes swept through Iowa on Saturday.

“Just seeing the concentration of devastation…it’s heartbreaking,” Benson said. “They are going through a very difficult time, our job is to support them.”

Benson says disaster grants and case managers are now available to help those affected, “to help them navigate the recovery process.”

He says that due to the high winds, which reached up to 160 miles per hour, at least 50 homes were affected. He expects that number to increase in the coming days.

“There will likely be 100 homes statewide affected,” he said.

The White House said President Joe Biden was briefed on the impact of the tornadoes on Sunday morning and contacted the governor directly. The administration now remains on hold to determine if federal assistance is needed.

Sen. Chuck Grassley, R-Iowa, says he spoke with the Biden administration on Sunday about federal aid.

“There have to be certain thresholds to meet,” Grassley said. “We’re going to have to monitor the situation.”

In the meantime, he says volunteers are helping out.

“A lot of private nonprofits like the Red Cross, Samaritan’s Purse, my church in Cedar Falls,” Grassley said.

“They literally show up by the busloads,” Benson said. “It’s a huge moral boost, not only for those affected, but also for first responders. … It creates a sense of community, let’s go.