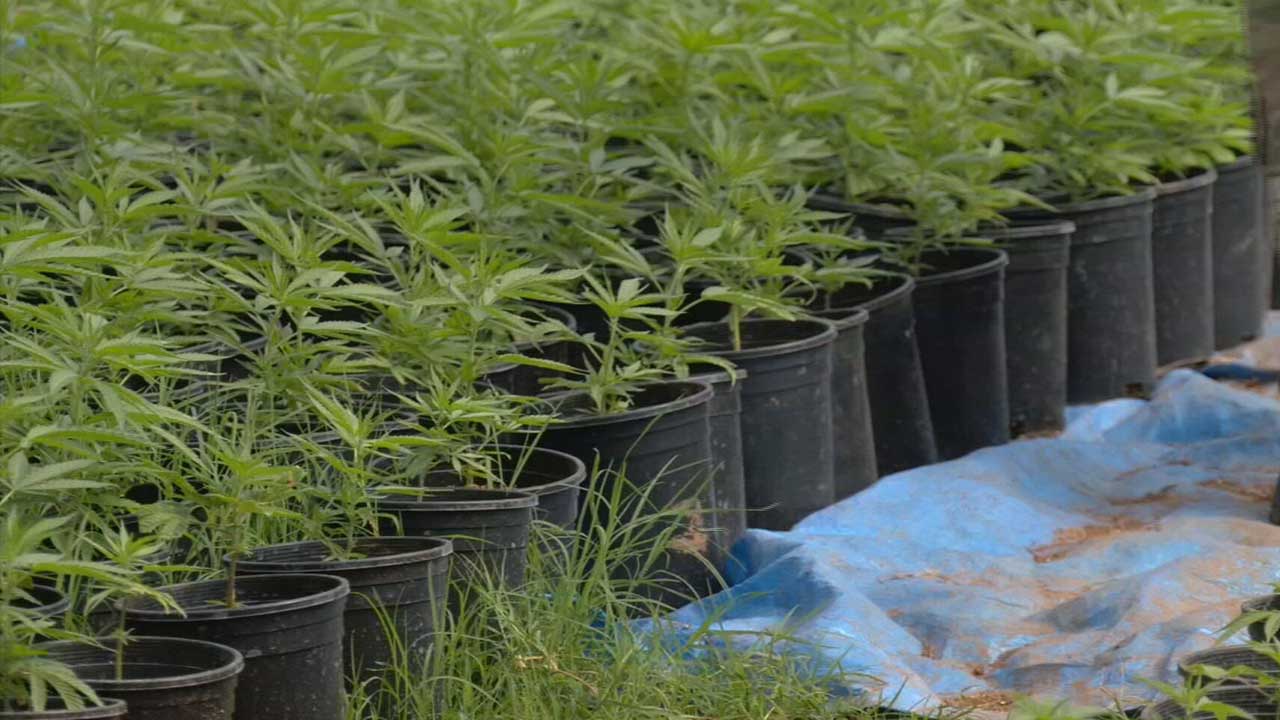 Recreational marijuana is slowly becoming a possibility in Oklahoma.

The recreational petition would allow anyone 21 years of age or older to grow, purchase, transport and consume marijuana.

However, there are still some hurdles to overcome.

In October, the nonprofit Oklahomans for Responsible Cannabis Action filed a petition to bring recreational marijuana to a popular vote.

Last month, the petition was challenged by a man from Tulsa, Paul Tay, who came forward to challenge the constitutionality of the language of the petition.

The second challenge is expected to be heard by the Oklahoma Supreme Court in January.

“After the January 6 hearing, they will consider both petitions.” Green said.

“And will make a decision on both potentially by late January or early February.”

If the court sides with the ORCA, then the Secretary of State will give the group 90 days to collect 178,000 signatures.

After the 90 days, the signatures will be returned and verified before the governor decides whether to put them on the ballot.

“And we think that by the beginning of this year, we will be in circulation.”

If legalized, the new agency would be created and replace the Oklahoma Medical Marijuana agency.

Green says he would phase out the excess tax patients currently pay for medical marijuana.

You can read the recreational petition here.

You can read the medical petition here.