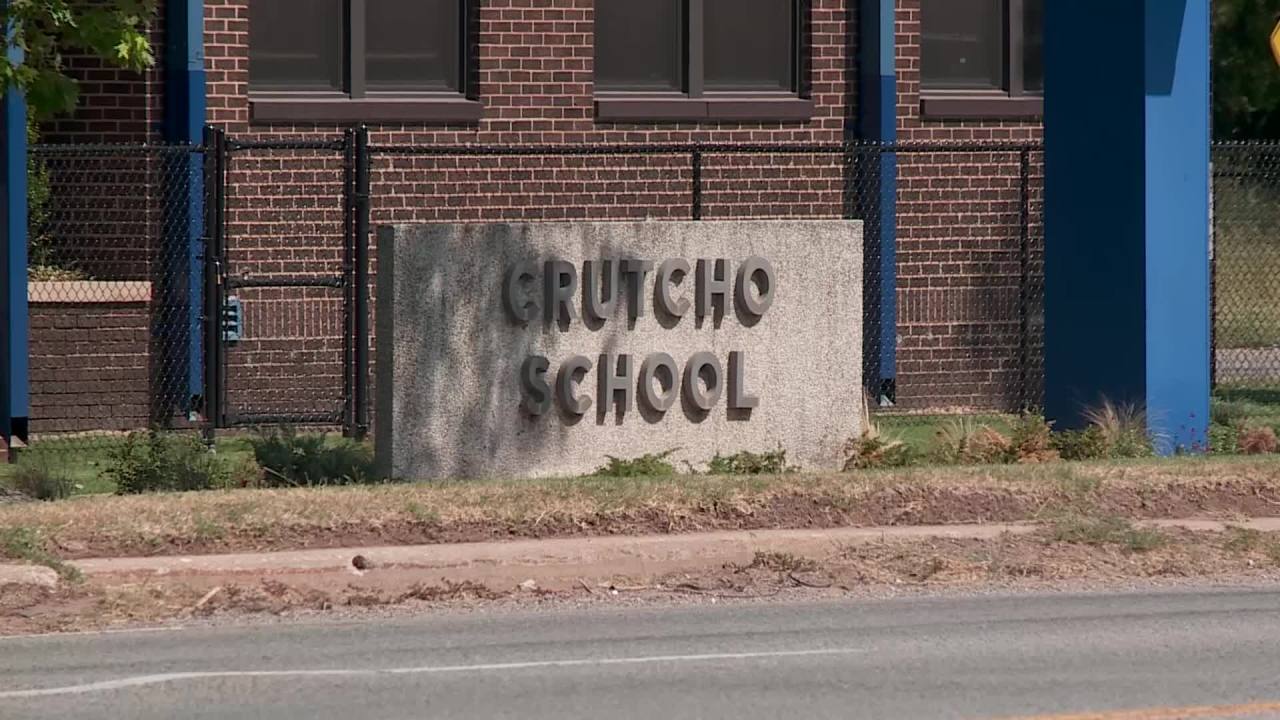 OKLAHOMA CITY (KFOR) – A 5-year-old boy was reportedly boarded a bus and dropped off in someone else’s neighborhood. That’s what a woman from the Oklahoma City subway tells KFOR who happened to her son this week and now she says the district kicked him out of school.

â€œCompletely scared. It is not something that you want to get a call. â€œHey, your kid is missing,â€ said Ashley Ridge, Crutcho’s parent.

Ridge says her son, Jaxon, was in first grade at Crutcho Public School, when she says something terrifying happened.

Ridge says Jaxon is a car driver and was supposed to be picked up by his father in the carpool lane. But Jaxon never showed up.

â€œI had to get hateful with the manager who ended up hanging up on me,â€ Ridge said. â€œHe just said, ‘I’m trying.’ And I just hung up.

Ridge says it took 50 minutes before Jaxon was located. The principal will look for it himself.

â€œHe has since been kicked out of the school district,â€ Ridge said. â€œThey said my son’s behavior was bad. My thing is you knew when I put it in school I informed you guys. He’s a five-year-old. He has speech delays. He has a professional delay. You knew he was having problems when I put him in school.

Ridge says Jaxon is on IEP but thinks the district really fired him after the bus situation.

â€œI think it was kind of like ‘We already screwed up once. So let’s go ahead and clarify the situation for our school district, â€Ridge said.

We reached out to Crutcho for their version of this story. News 4 received an email from the Associate Superintendent, saying:

“I cannot legally comment on this situation, however, the safety of our students is the top priority at Crutcho Public School.”

â€œThey should be ashamed of themselves. No child should have to go through what my son went through there, â€Ridge said.

Jaxon’s mother tells us that they are now looking for a lawyer.