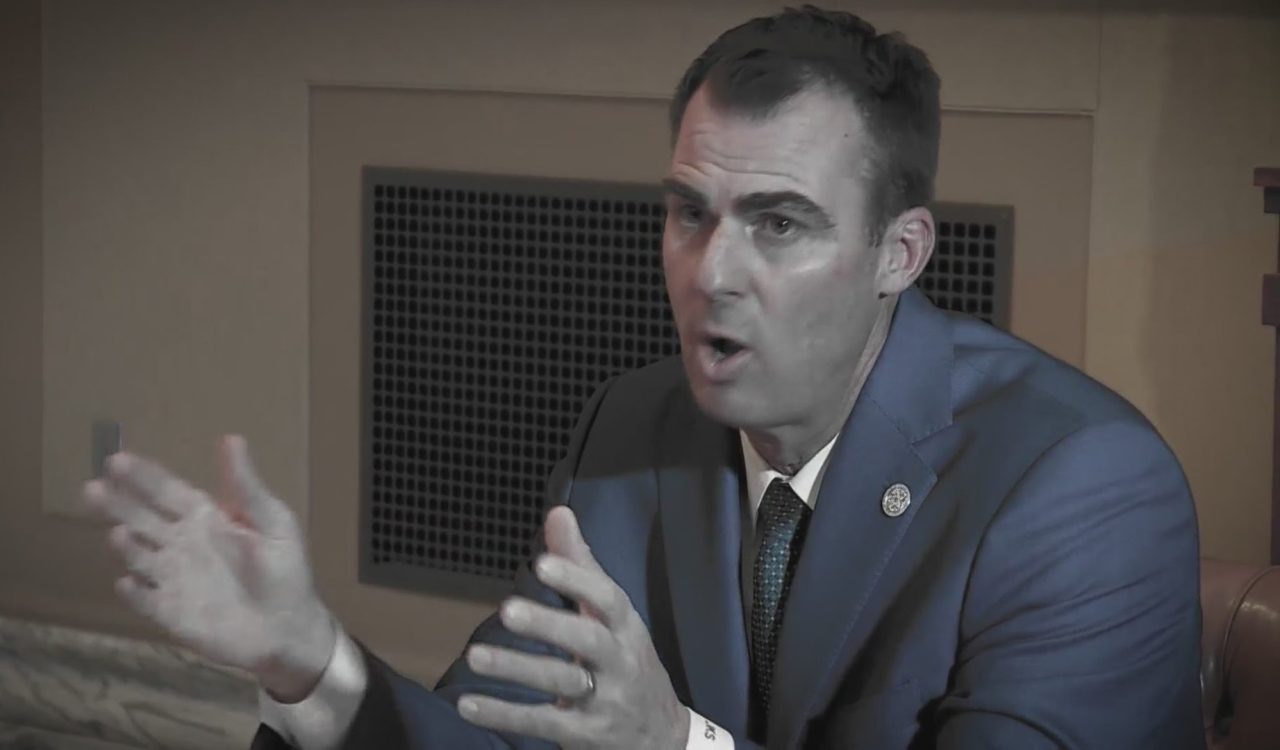 State Sen. Frank Simpson, R-Springer, posted comments through Oklahoma Senate Communications, saying he was shocked and disappointed that Stitt had vetoed Senate Bill 176, which has unanimously approved by the Oklahoma Senate and the Oklahoma House of Representatives.

SB 176 would have extended the deadline enacted in the last legislative session, temporarily increasing vacation accumulation limits for state employees and allowing such workers to carry over their unused vacation leave beyond the cap allowed by SB 176. status due to the COVID-19 pandemic through the end of fiscal year 2022. The bill would have extended the benefit through the end of fiscal year 2023.

“I am beyond shocked and confused that Governor Stitt vetoed this measure to protect the annual leave of thousands of state employees who were unable to take off and use their legally earned time during the pandemic” , Simpson said. “While most of the state was shut down in 2020 and part of 2021, our state employees worked even longer hours to provide essential public services to the citizens of Oklahoma. This bill simply recognized the unique circumstances of the pandemic and would have given those public servants one more year to use their vacation time. It is the least the State of Oklahoma can do to express our gratitude for the incredible dedication shown by these frontline professionals throughout the COVID-19 crisis. Unfortunately, the work of our state employees has often been overlooked in this ordeal, and Governor Stitt’s veto is the ultimate insult to them. This bill will not negatively impact taxpayers or state agencies unless our state employees renounce the governor’s reckless veto and unfair treatment.

Stitt said in his veto message that the legislation would negatively impact taxpayers and create an ongoing tax burden for state agencies. Simpson, however, said Stitt’s argument is completely bogus and without consideration for the state’s 33,000 hard-working employees. He said a budget analysis of the bill shows little to no impact on taxpayers or state agencies.

Current law allows state employees to accrue a fixed amount of vacation leave based on their years of service. An employee has until December 31 to use any excess annual leave once the cap is exceeded or lost.

“Due to working extended hours and weekends and not being able to take off due to staffing shortages, COVID-19 quarantines and other issues, many state employees will be forced to lose hundreds vacation hours on June 30 when FY ’22 ends. SB 176 would have provided state employees with an extra year to spend their excess annual leave,” a Senate press release read.

House Veterans Affairs Committee Chairman Tommy Hardin, R-Madill, said state employees serving Oklahoma veterans are among those who will lose time off because Stitt has vetoed the bill.

“I am deeply disappointed with the Governor’s veto of SB 176. State employees who worked during a very critical time in our history and were unable to take their earned time off are now being wrongly punished for serving the people of Oklahoma,” Hardin mentioned. “Among those impacted by this veto are medical professionals at veterans homes across our state. During the pandemic and subsequent variants of COVID-19, these dedicated professionals have worked long hours to care for our heroes. This veto is shameful.

“We are disappointed that SB 176 has been vetoed. Oklahoma State employees have been stretched harder than ever since the pandemic began in March 2020. As a result, many employees were unable to use their earned leave due to critical staffing levels associated with the pandemic response,” Zearley said.

Georgia Flat Income Tax | What there is to know