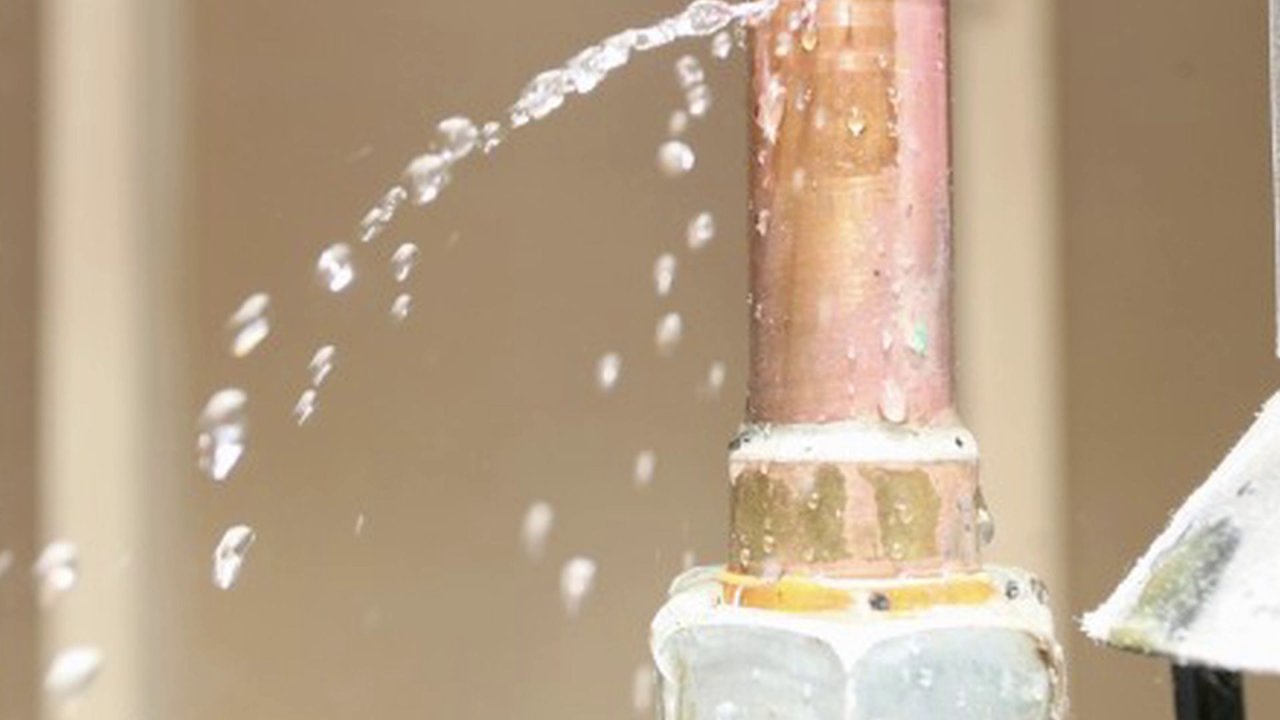 As we expect a harsh winter this week, firefighters and insurance companies are warning of freezing pipes.

Storm timeline: When will snow start in OKC?

Oklahoma was in the top three for insurance claims for frozen pipes in 2021.

A total of 750 claims were filed last year with State Farm, and that’s just one insurance company. These claims totaled $12,000,000.

“If we think back to last year with the big freeze in February, it increased the number of frozen claims we had for frozen pipes,” said Gina Wilken of State Farm.

EMSA: Tips for staying safe during the winter storm

But with another round of harsh winter conditions looming, frozen pipes could be a problem again, and the Oklahoma City Fire Department is trying to prevent that.

“This time last year, we faced the same weather, and we responded to hundreds of calls for water cuts, and we’re telling people, you know, run a tap, open the doors cabinets to let that hot air circulate inside,” Scott Douglas said with the Oklahoma City Fire Department.

Another important reminder is to know where your water cutoffs are if a pipe breaks, as snow makes it harder for firefighters.

“We had to use Google Maps to identify where the water meters were because we couldn’t see them,” Douglas said. “We hope the community is better prepared. Last year was a big learning curve for a lot of people.