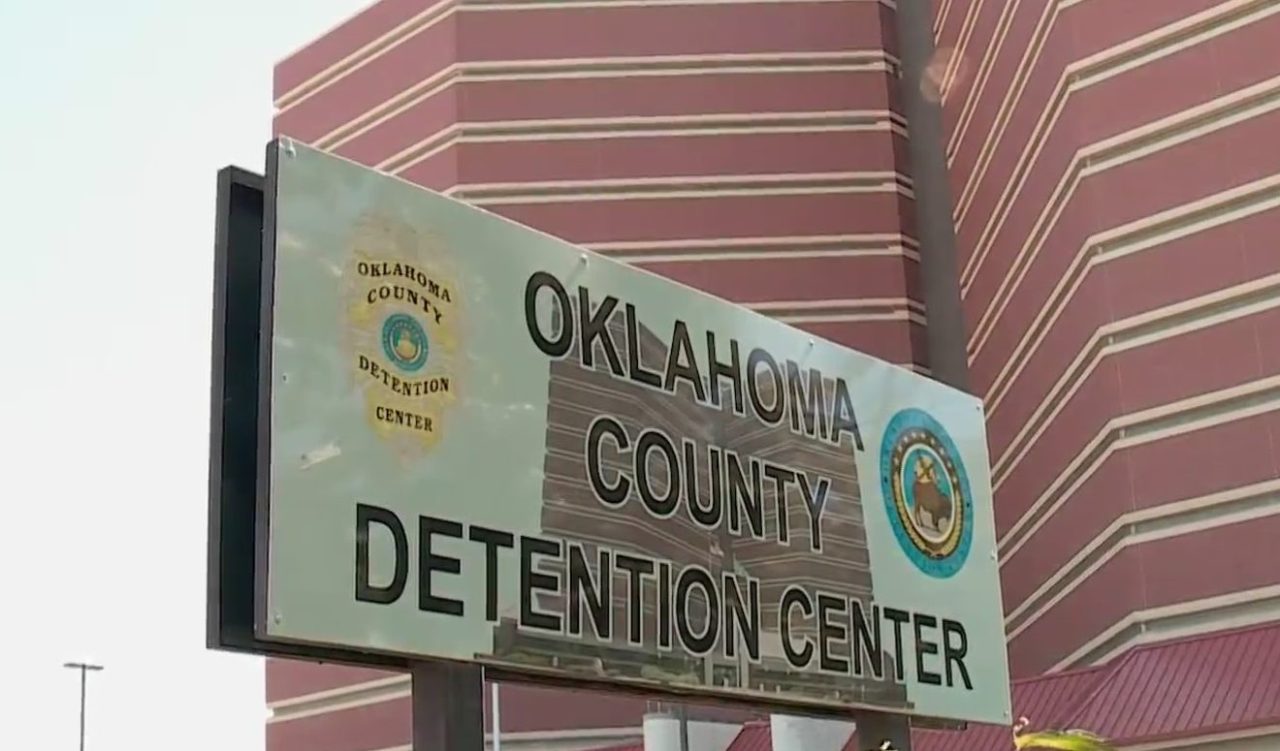 The presentation at the meeting detailed that legal costs will more than double from last year to $900,000 and monetary demands will increase to more than $12 million.

Sources: Oklahoma County Jail inmate beaten to death by cellmate just 15 minutes after being locked up

Oklahoma County District 2 County Commissioner Brian Maughan said these monetary demands are the starting point for negotiations and settlements are usually agreed to at a lower amount.

But today Maughan told KFOR that Oklahoma County Commissioners had settled the estate of Charlton Chrisman for $1.1million.

Chrisman was arrested in 2017 and died that year after detention officers shot him with more than a dozen pepper balls.

Carter Jennings, an attorney currently suing the county and the Jail Trust, said his client was nearly stabbed to death in 2020.

Jennings said taxpayers should be unhappy with the rising costs, but the issues with the jail have been going on for years.

“They existed when the county sheriff was involved in the upkeep and operation of the jail,” Jennings said. “These are issues that have persisted under the administration of the county jail trust.”

In 2019, there were six deaths in the jail, when the sheriff was in charge.

The death toll then rose to 13 in 2021 and this year there have already been 11 deaths, two years after the Jail Trust took over.

The Oklahoma County Jail Trust did not respond for comment.

Brian Maughan pointed out that the meeting’s projections were for fiscal year 2023. He said the settlements could be paid several years after an initial legal action.