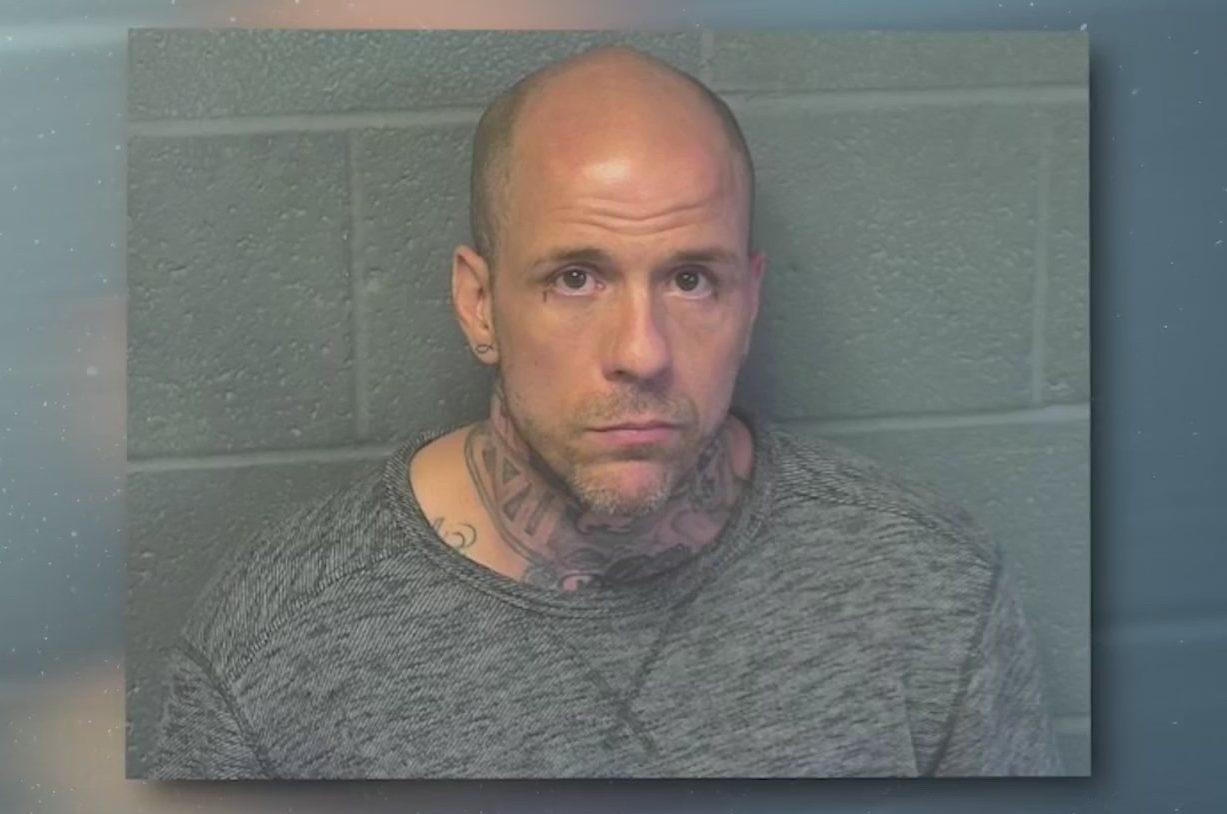 OKLAHOMA CITY (KFOR) – An Oklahoma Highway Patrol thief’s escape ended in the middle of the freeway.

Foster told KFOR it was a bold move. Kenneth Dean, 39, was charged with stealing a work truck and trailer from a construction site near I-40 and Rockwell on Monday night.

“We were there when he jumps up and takes off,” Foster said.

According to Foster, Dean traveled at speeds between 60 and 80 miles per hour.

More than 10 squad cars chased the suspect from northbound I-35 to westbound I-40.

Dean eventually surrendered to dozens of law enforcement officials with their guns drawn.

“If you look at this guy’s criminal history, I’m sure you’ll see that he had other prior things that were very dangerous to the public,” Foster said.

He was incarcerated in the Oklahoma County Jail. He faces a grand theft and motor vehicle theft.