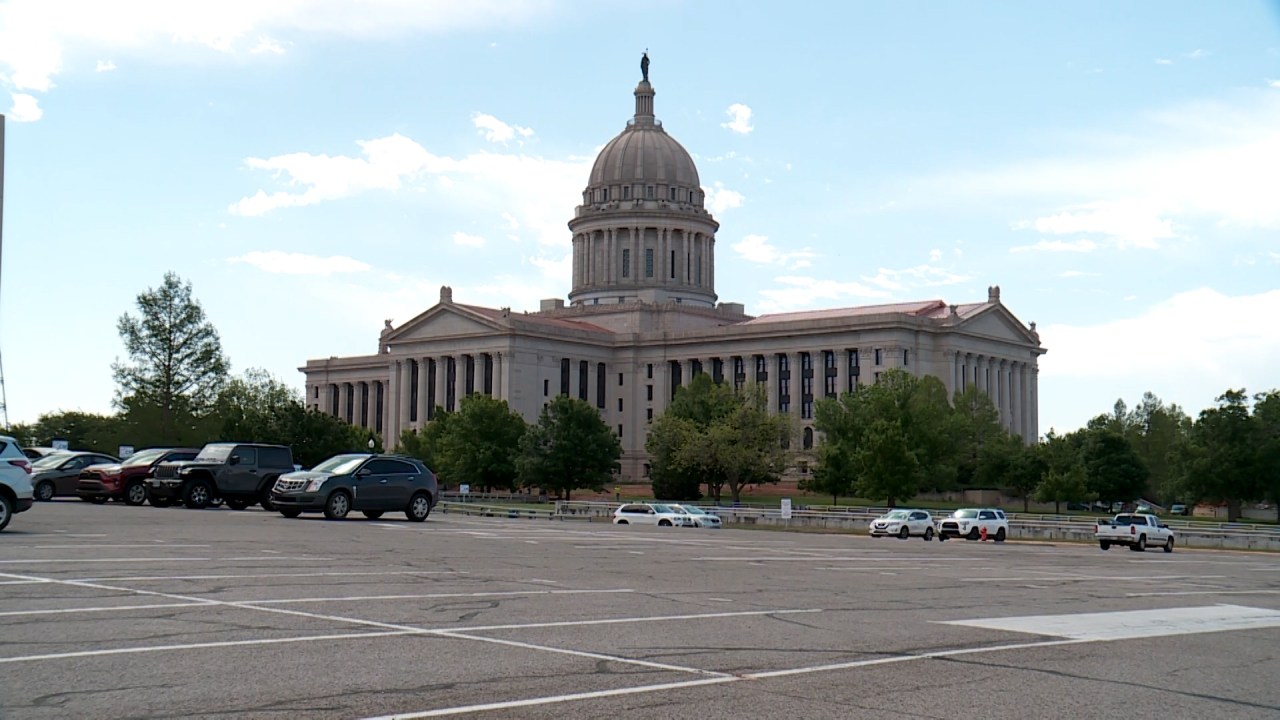 “It’s not to get rid of the death penalty, it’s to make sure we got it right,” Rep. Justin Humphrey said. The Lane Republican added, “If I have four aces in a deck of cards, I’ll never hesitate to show my four aces and if we’re going to execute people, that’s the kind of hand we need to have.” ”

House Bill 1551 would establish a “Conviction Integrity Review Unit”. The unit would consider whether there is a “plausible allegation of actual innocence which is supported by information or evidence not previously presented and which can be investigated and resolved”.

“As we get closer to a death penalty case, [the board would] take the time to look and see: is there new evidence? Was there a really bad job? Is there a reason for us to take a break? said Rep. Humphrey.

According to the bill, the inmate’s direct appeal must also be final with a warrant that there is no pending litigation regarding the conviction.

The findings of the unit would then be presented to the Pardons and Parole Board.

The rep said the case of Richard Glossip, a death row inmate, prompted the introduction of this bill. Glossip was convicted of ordering the 1997 death of Oklahoma City motel owner Barry Van Treese in what prosecutors said was murder-for-hire.

“I don’t see how in the world they’ve ever gotten a conviction and that’s what I think we’ll find if we dig deeper,” Rep. Humphrey said.

House Bill 1551 passed committee on Friday and is awaiting action on the House floor.

Tribute to some of Oklahoma’s pioneers