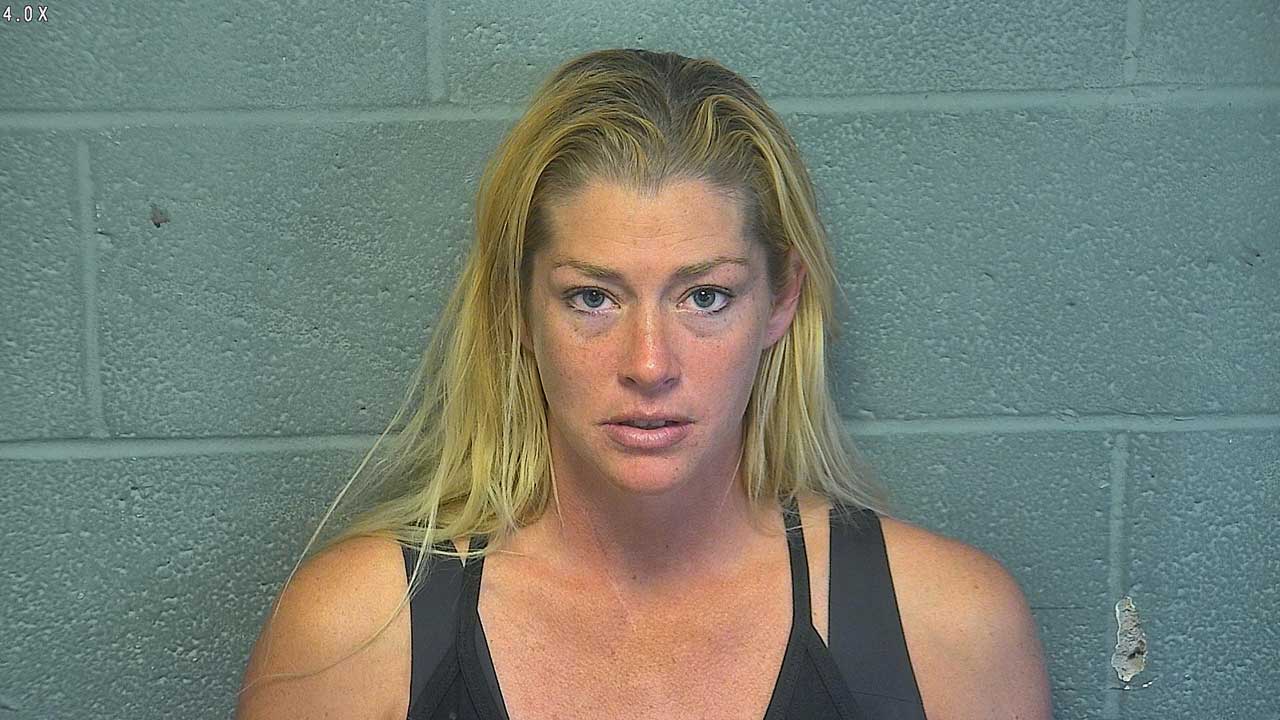 An Oklahoma City Public School employee, who once taught elementary school students, is now in trouble with the law.

Toya Edwards, 36, and her boyfriend, Justin Hansbro, 39, have both been charged with three counts of obscene acts with a minor.

The allegations date back to early June, when the underage victim interviewed detectives from the Oklahoma City Police Department.

In that interview, the victim told investigators that Edwards and her boyfriend requested photos of her “topless” and watched the couple have sex, court records show.

After the encounter, the victim said the request for nude photos continued via text message.

The victim’s allegations were validated by the Oklahoma City Police Computer Forensic Unit.

â€œOn November 15, OKCPS was made aware of allegations of improper conduct by an employee in our district, indicating that they violated district policy and Oklahoma law. As is routine in these situations, this person was placed on administrative leave pending the outcome of the district and any criminal investigation. As this is a personnel issue, we cannot provide any further comments at this time.

â€œToya Edwards was hired by OKCPS in 2015 as an elementary teacher and then became a school climate specialist in August 2020, where she helped schools and principals solve school climate issues. and student discipline and behavior. “

Hansbro has yet to face a judge. According to court records, investigators were unable to locate him for an interview.