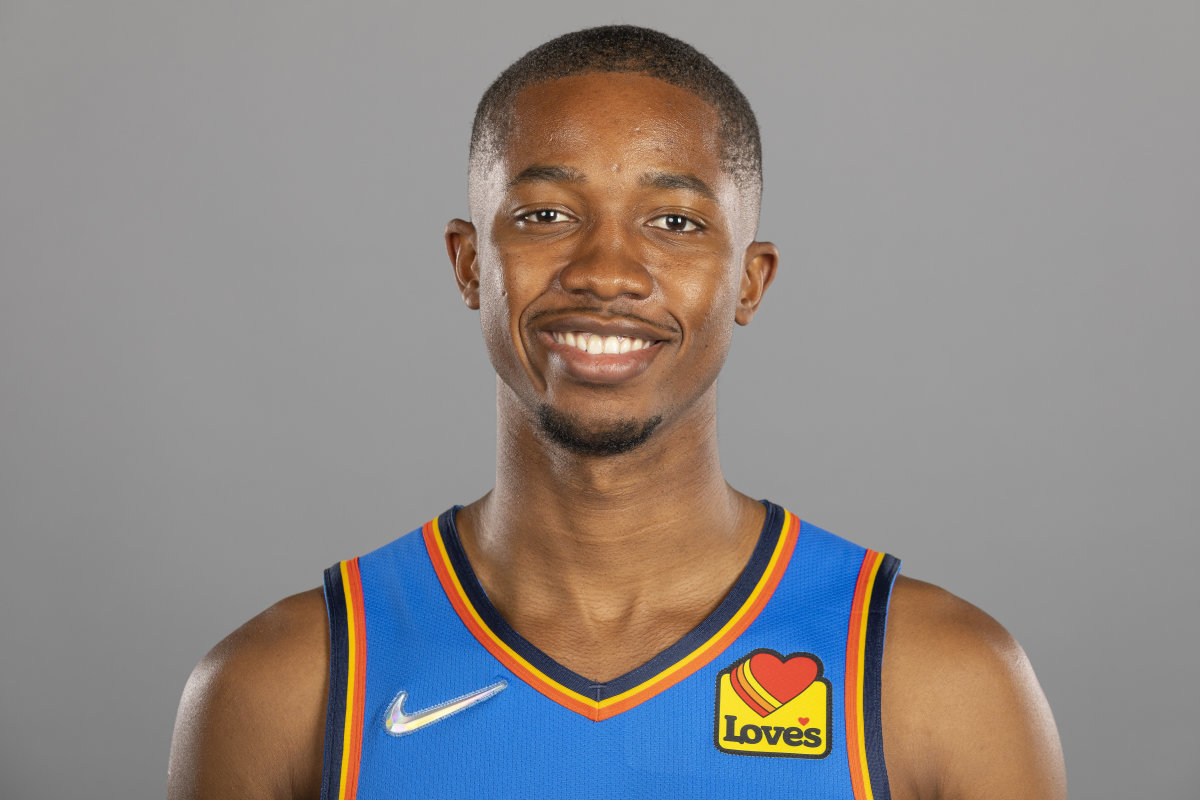 In the weeks leading up to the start of the 2021-22 season, the Oklahoma City Thunder will host 20 players in a training camp as well as four preseason games. While many players have a place in the solidified roster, there are a handful of guys who will be competing for a berth in the roster or minutes in the regular season rotation.

Let’s take a look at Mamadi Diakite who is one of the players it will be interesting to follow in the coming weeks.

Diakite is a 6-foot-9 athletic forward who is always looking to find his place in the NBA. At 24, he’s still a pretty raw prospect who has a ton of potential.

A Thunder guard teammate Ty Jerome in college, Diakite was not drafted in the 2020 NBA Draft. From there, he signed a bilateral deal with the Milwaukee Bucks and was ultimately converted to a full deal with the NBA later in the season.

Now NBA champion, he averaged 3.1 points and 2.4 rebounds per game as a rookie.

In a Thunder team that lacks depth in the center, Diakite has a real chance to be part of the roster at the end of the camp. Although he’s a bit undersized to play the position, he played a ton of crosses in the first week of training camp.

While he doesn’t plan to become an NBA starter, Diakite’s versatility is intriguing. His athleticism gives him a high ceiling as a defender and global role player.

If he’s not on the Thunder roster, he would be a great candidate to join OKC Blue in the G League.