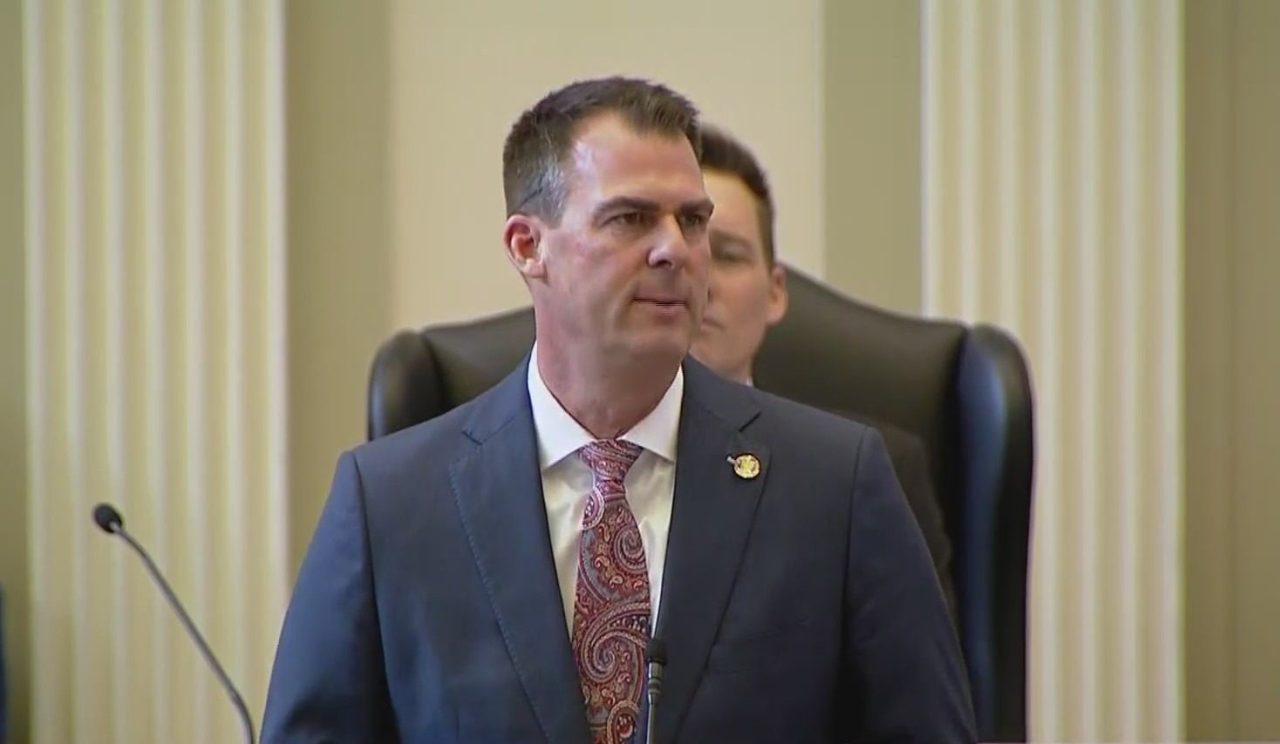 He’s asking the Oklahoma State Legislature to help him with laws that would increase tax breaks for mega-corporations.

The governor has already given tax incentives to Canoo, an electric car company, to build a manufacturing plant in northeast Oklahoma. Now he says he’s poised to beat other states for a deal that could bring up to 70,000 direct and indirect jobs to the state, but he needs help from legislatures to do so. .

“We have the opportunity to land one of the biggest factories in the whole country, just a huge, huge factory with billions of dollars of investment, thousands and thousands of jobs.” Said Governor Kevin Stitt.

“Now is the time to go after. Tens of billions of dollars are going to be poured into this space over the next 5-7 years, and we want Oklahoma to be where those people land. Stitt said.

The governor did not name the company or companies involved, but he said the state was in negotiations to bring a multi-billion dollar manufacturing plant to northeast Oklahoma. Sources telling KFOR that the installation would involve Panasonic and Canoo.

“Imagine if you were in the aerospace industry and had the ability to bring in Tinker AFB or bring in an American Airlines base in Tulsa, knowing what that long-term supply chain is going to be like. You want to do everything you can to bring that. said Brent Kisling of the Oklahoma Department of Commerce.

The Governor Calls on Legislators to Pass new law that would increase the tax refund for good jobs and increase the rate of the investment tax credit program. He said state surpluses would be used to pay for these refunds.

“If we can land some of these big, big companies and these big manufacturing facilities, it will have a generational impact on the state of Oklahoma.” Stitt said.

Lawmakers hear the new bills in committee this afternoon.

“My beef here is with the level of transparency that doesn’t exist. Details, the devil is in the details. Says Oklahoma City Rep. Forrest Bennett.