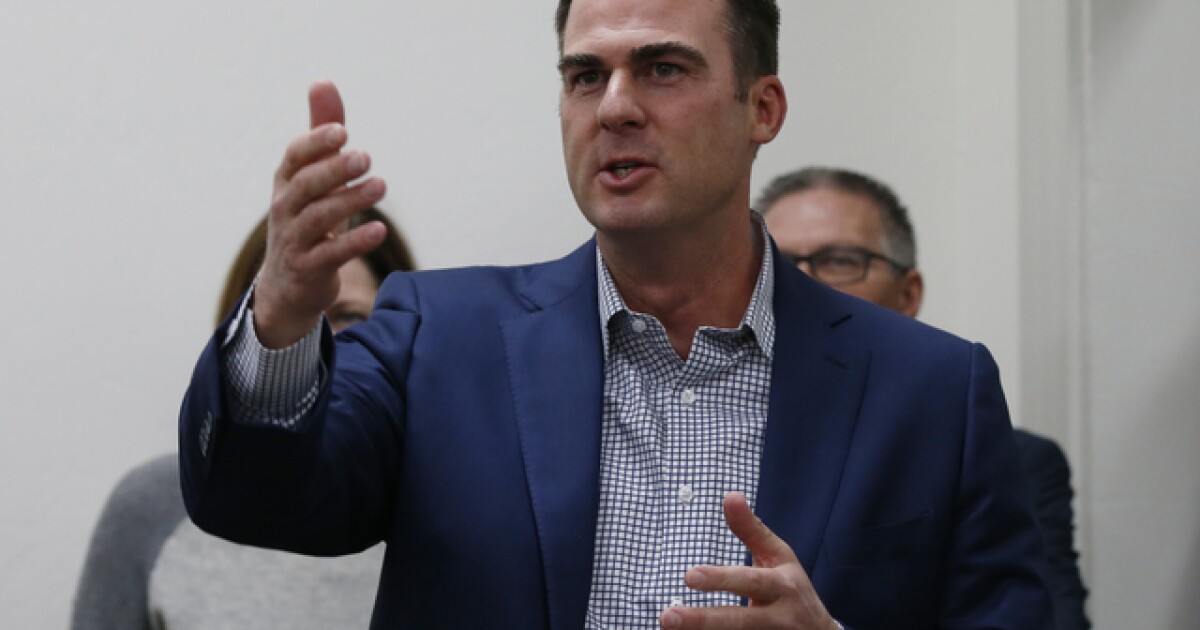 TULSA, Okla. – A bill requiring students to use the bathroom that matches their biological sex is now in effect in Oklahoma.

Governor Kevin Stitt signed two bills into law on Wednesday. One is Senate Bill 615 and the other is considered the nation’s strictest abortion ban.

School districts across the state that do not comply with SB 615 and require students to follow school restroom guidelines risk losing up to 5% of their public funding.

Both bills had emergency clause measures, meaning they both go into effect immediately after Stitt’s signature.

Several Oklahoma Democrats say the passage of the two is a “threat” to Oklahomans and the future of economic investment in the state.

Representative Monroe Nichols, D-Tulsa, made this statement after signing the two invoices:

“We have seen the massive fallout from legislation like this in other states. Many companies, such as Panasonic for example, are clear and demonstrate their support for the LGBTQ community. Economic development is not just about money and tax incentives. Companies will not choose to have their employees and their families subject to laws that ostracize and marginalize their existence.

This isn’t the first bill to affect transgender Oklahomans.

Earlier this year, he signed Senate Bill 2 into law that bars transgender athletes from participating in women’s or women’s sports at K-12 schools or universities in the state. Nearly a month later, Stitt signed Senate Bill 1100 which states that Oklahoma birth certificates can only mark male or female.

Stay connected with us anytime, anywhere —