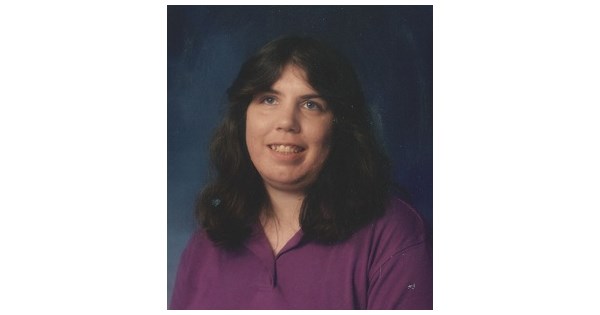 Brenda Diane (LaFaver) Grigsby, 59, of Oklahoma City, Oklahoma, returned home on January 7, 2022. Brenda was born on February 11, 1962 in Oklahoma City. She attended Frederick Douglass High School where she excelled in upholstering furniture and met her future husband, Bobby Ray Grigsby, Jr. Shortly after graduation, Brenda and Bobby were married on the 22nd. August 1980 and remained married for 34 years until Bobby passed away in 2014. Brenda began working for the Council Road Baptist Church Daycare Center in 1983 and continued her employment there for 34 years. In 2017, she became head of the KingsGate Child Development Center, where she remained until her death. She also worked nights and weekends for Arbuckle Fried Pies in Oklahoma City.
Brenda liked the colors yellow and peach, the pinks and reading. She was a hard worker and a loyal friend. Brenda was very generous, put others first and always had a smile on her face. She loved her family deeply and was always available when needed, no matter what time of day or night. Brenda was very proud of her grandchildren, and her face lit up every time she spoke of them. Brenda was unique in that she maintained an innocence and cuteness that are rare in today’s world. Brenda is dearly loved and missed by her family, friends and coworkers.
Brenda is survived by her daughter, Kimberly (Grigsby) Palmer and her husband Joey of Bethany, Oklahoma; his son Jason Grigsby and his wife Carla of Bethany, Oklahoma; his grandchildren Tanner, Paytyn, Landon, Alex and Dylan; her sisters Malinda (LaFaver) New of Guthrie, Oklahoma, Karen (LaFaver) Hart and her husband Bill of Joy, Oklahoma, Donna (LaFaver) Boykin and her husband Harland of Stringtown, Oklahoma, and Leandra (Dorris) Mann and her husband Mike Rathbun of Oklahoma City, Oklahoma; his father Willard Dorris of Oklahoma City, Oklahoma, and many other family and friends.
Brenda is predeceased by her husband, Bobby, father David A. LaFaver, mother Letha Dorris and brother David L. LaFaver, all of Oklahoma City, Oklahoma.
The family would like to express their deep gratitude to all who have reached out and supported during this difficult time.