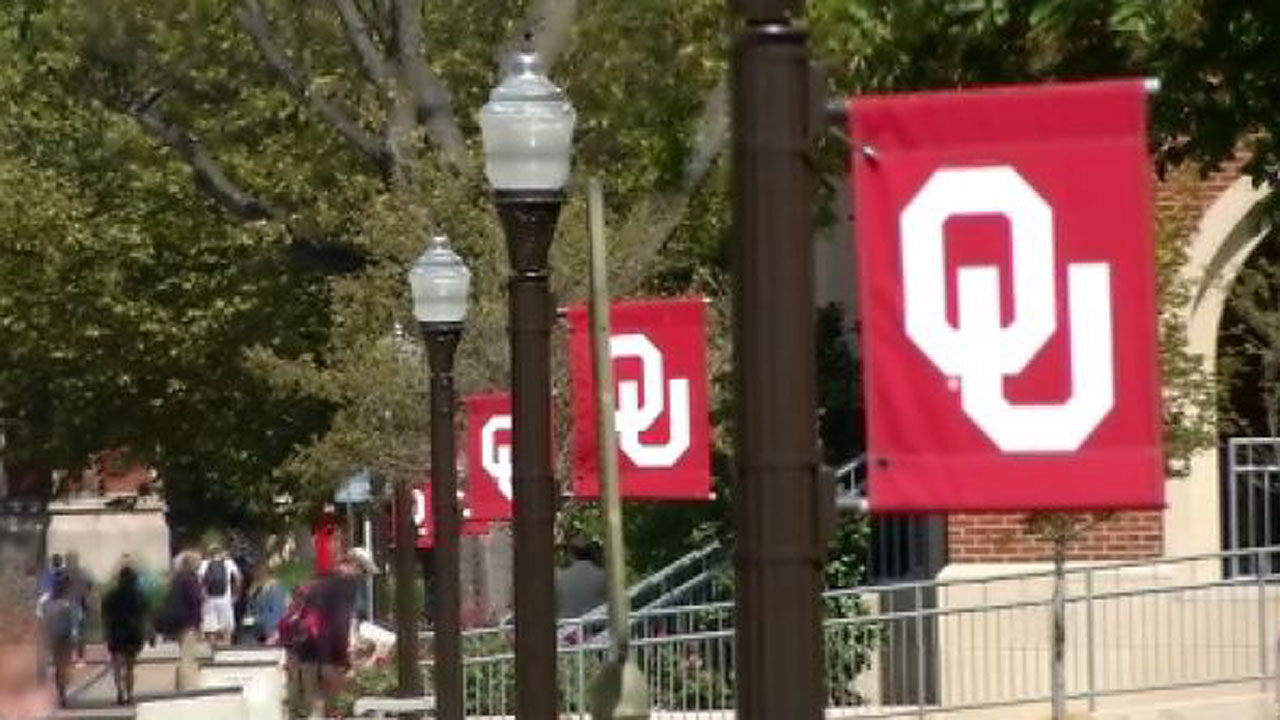 One person died after a shooting near the University of Oklahoma campus on Saturday.

Police in Normandy said they quickly eliminated any threats to the community, but officers are still working to gather the evidence.

“It’s very telling to me that a place I walk through every day has become a crime scene,” said UO student Chase Masley.

Normandy Police received the call just after 11am and blocked off the area of ​​Lindsey and Elm for several hours trying to find out exactly what had happened.

“I’ve definitely been texting my friends who live here on campus to make sure they’re okay,” Masley said.

The Normandy police say that all parties involved are taken care of and that there is no longer a threat to the Normandy campus. It was already a busy day on campus with families visiting the school for Parents’ Weekend.

The students say they have never seen anything like it.

“I drive here every day, I walk here every day,” said OU student Collin Chapman. “I’ve never seen anything as important as someone getting a speeding ticket, it’s definitely crazy.”

It is still unclear how many people are involved in this case and what led to this shooting.

A student told News 9 he received an alert from the school about the incident.

“It was actually really surprising because I had just been on campus earlier,” Masley said. “I had been through it, so I didn’t know exactly what happened, that’s why I came here to check.”

Investigators at the scene also said no one else was injured in the shooting.

If you have any further information on this case, please call the Normandy police.

This is a developing story.