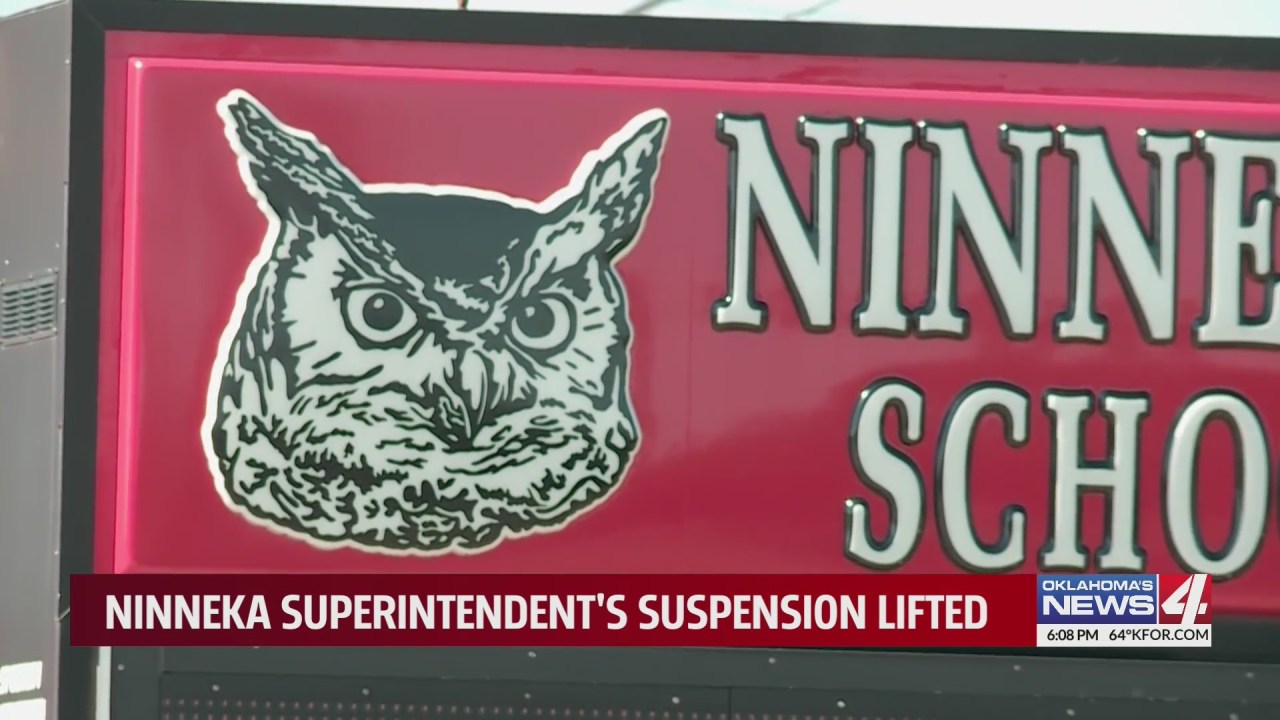 NINNEKAH, Okla. (KFOR) — A school district in Oklahoma has approved the hiring of a new superintendent.

At a special board meeting, the Ninnekah School Board approved the hiring of Dr. Ashley Davis as the district’s next superintendent.

Davis, who currently serves as superintendent of Drumright Public Schools, will take office at the end of the school year.

“Dr. Ashley Davis’ experience and leadership at her current and past schools has shown us that she is a very qualified and capable leader,” said Dustin Tate, Chairman of the Board of Directors of Ninnekah. “She ticked all the boxes; parents, students, staff, and the community told us they were looking for a superintendent. Dr. Davis has plenty of experience in other school districts, helping them through turbulent times. We believe this experience makes her the type of leader who will help our district grow and flourish.

“We really appreciate all that Robyn has done for our district,” Tate said. “His leadership helped us get some things back on track and his fresh perspective helped us through pressing deadlines and difficult times.”

Morse took over as district leader after the council voted to suspend former superintendent Todd Bunch.

Bunch was named in a lawsuit after several former female basketball players alleged he and others failed to act after their coach, Ronald Akins, was sexually inappropriate with them.

Bunch’s attorney, Mark Hammons, maintains his client had no knowledge of the allegations.