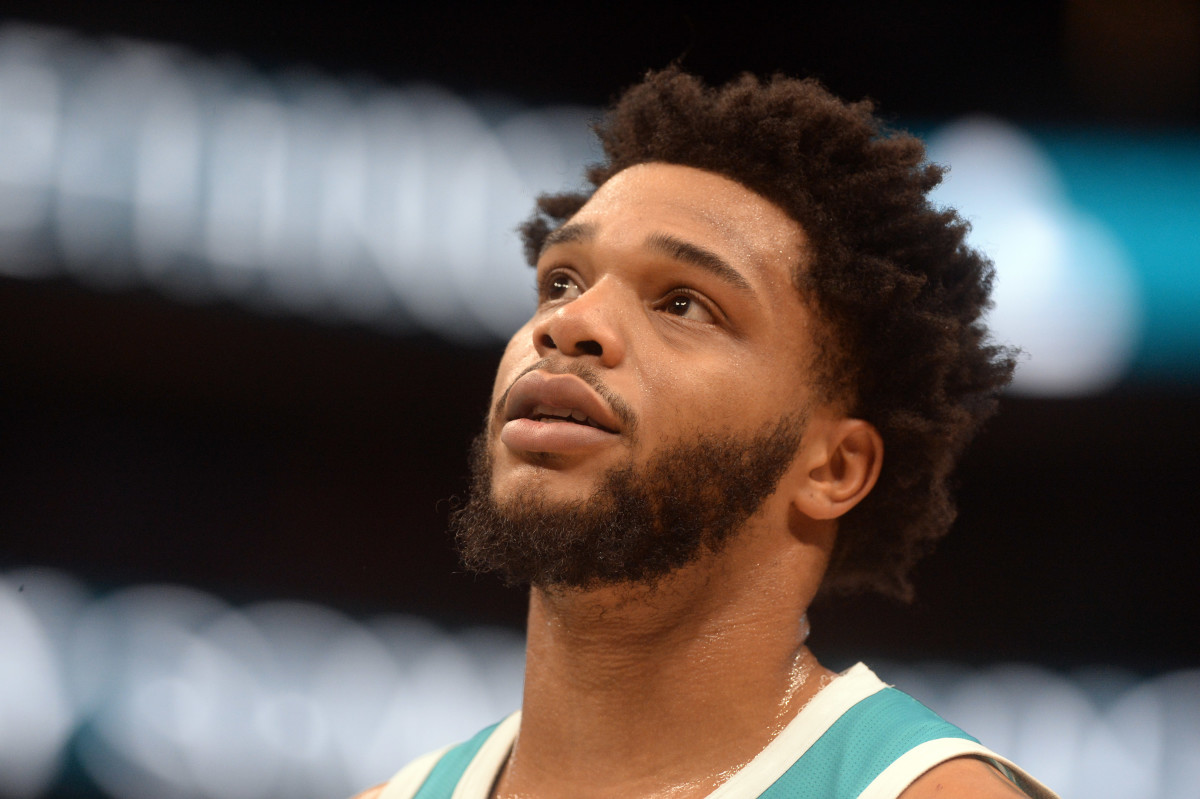 With the trade deadline fast approaching, teams are clamoring for reinforcements left and right.

The suitors throw everything they have to get more firepower. But on another front, rebuilding teams are trying to find future stars on the cheap.

While it’s more than likely a deal made in another dimension, Oklahoma City should take a look at Charlotte’s Miles Bridges.

At first glance, Bridges is a lock for the Hornets.

A huge production boost that could land him the most improved award this season, Bridges will almost certainly stay in Charlotte for a huge deal.

But there are several factors at play for the Hornets.

Eerily similar to John Collins’ contract year, Bridges straddles the line between star and future superstar. He could see another jump, but he could plateau and maintain his current output for years to come.

Unfortunately for the Hornets, agents tend to lean on the former, and the team just might decide that Bridges isn’t a max player.

Other factors include his form, both on and off the court with fellow rising star LaMelo Ball.

At the No. 7 seed in the Eastern Conference, Charlotte is having its best year in decades. On-field fit isn’t currently an issue, but their age and contracts might be just enough to give the Hornets a little heartache.

While Charlotte is having a solid season, management must continue to look to the future. Lining up the stars with Ball and continuing to catch players throughout the draft will be Charlotte’s path to success, and Oklahoma City provides that path.

The only way to get a deal done is if Charlotte has her eye on someone in the next draft or likes OKC rookie Josh Giddey.

OKC, on the other hand, is expected to operate assuming Bridges re-signs a long-term deal. It’s a risk GM Sam Presti certainly wouldn’t take at this stage of OKC’s rebuild.