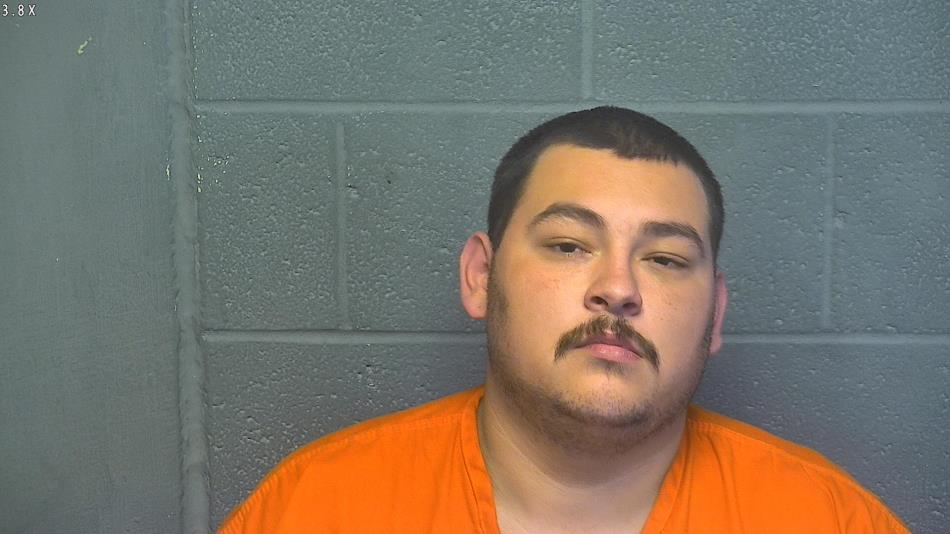 OKLAHOMA CITY (KFOR) — A southwest Oklahoma City motel is once again the center of violent crime after a man claimed he was stabbed and robbed at the motel on Monday night.

“He stabbed me in the head,” Tyler Reed said.

Reed told KFOR he suffered a cut in the head after being stabbed with a crowbar.

Reed was standing outside the Plaza Inn dressed in disposable hospital clothes when News 4 spoke to him.

“I had a few thoughts that I was going to die,” Reed recalled.

Reed said he was attacked inside one of the rooms.

“He wasn’t renting a room, and it wasn’t the person whose room it was, but he was asked to speak to a friend when another person came over and told him to get out,” Gary said. Knight of the Oklahoma City Police Department.

Reed told KFOR that after he refused to leave, the suspect, Moises Ruiz, took a crowbar and went into attack mode, leaving him injured.

The Plaza Inn is no stranger to violent crime.

Over the past 90 days, Knight said KFOR police have been called 177 times, an average of two calls a day.

Reed is one of those callers.

“The guy took all the money out of my pocket,” Reed said.

In 2018, the Plaza Inn experienced a standoff, a sex trafficking case, and two shootings.

In 2019, News 4 did a story about the Plaza Inn having more violent crime than any other place in town.

KFOR attempted to get a response on the ongoing issues from motel management staff, and the receptionist told us she was unaware of a stabbing or any other issues .

Ruiz was incarcerated in the Oklahoma County Jail. He faces aggravated assault with dangerous weapons charges.