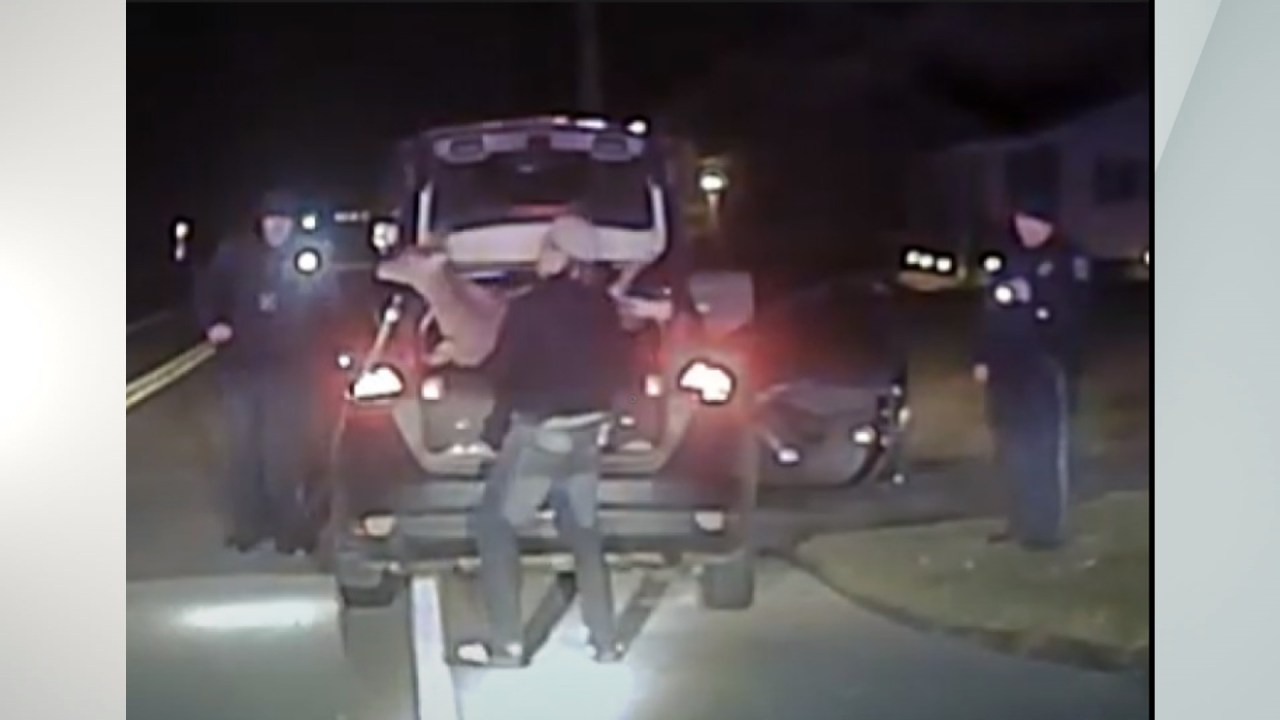 Live deer found in a car during a traffic check

NEWBERRY TOWNSHIP, Pa. (WHTM) – Police officers were surprised when they found a live deer in the trunk of a car during a traffic stop in Newberry Township, Pa. On Thursday.

According to a CRIMEWATCH report, Newberry Township police officers stopped the vehicle around midnight. Officers suspected the driver of being under the influence and then noticed a living animal in the back of the car.

The driver and passenger told officers they struck the deer and placed it in the tailgate area of â€‹â€‹the car. Soon after, they realized the deer was still alive, but continued to drive.

Police asked the passenger, a 21-year-old man, to release the deer from the car. The driver, a 19-year-old woman, was arrested in connection with the DUI investigation.

Authorities say the Pennsylvania Game Commission is also contributing to this incident.