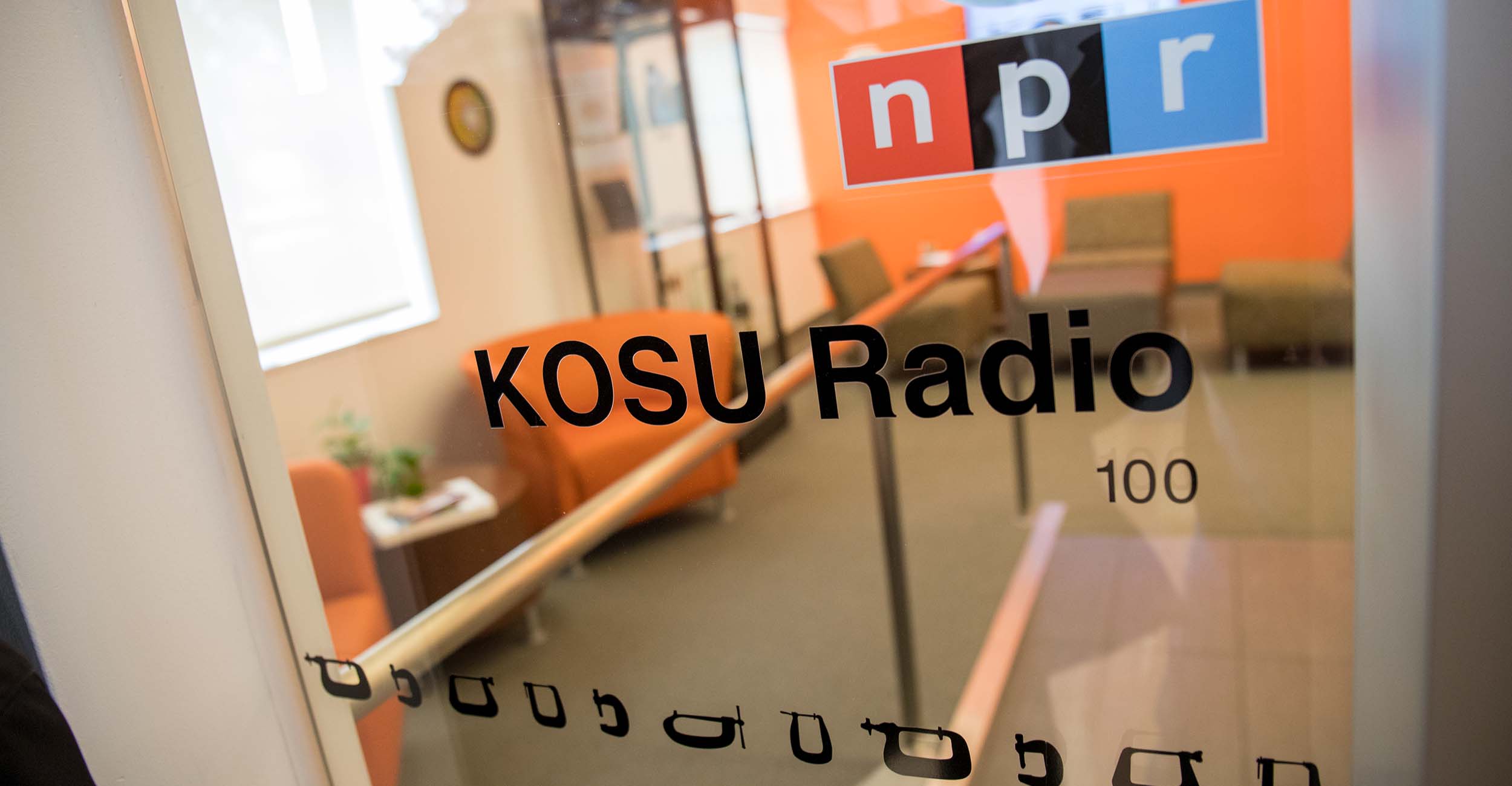 “Blindspot: Tulsa Burning”, a collaborative podcast between KOSU, Focus: Black Oklahoma, WNYC Studios and The History Channel, was chosen as a finalist for the 2022 Alfred I. duPont-Columbia University Awards.

This honor is considered one of the most prestigious awards in journalism. Approximately a dozen current affairs surveys, podcasts and documentaries are recognized each year with the duPont-Columbia University Awards for the strength of their reporting, their storytelling, and their impact in the public interest.

The six-episode podcast explores the racial terror that destroyed the Greenwood District in Tulsa, Oklahoma 100 years ago. Through conversations with descendants, historians and local activists, the series examines how the traumatic two-day attack continues to take its toll.

The jury had this to say about “Blindspot: Tulsa Burning”: “This immersive and deeply reported series depicting the greatest racial massacre since the Civil War has placed powerful eyewitness voices at the heart of a century-old narrative and asked an urgent question: What would it take for history to stop repeating itself?

â€œWe were happy to collaborate with WNYC Studios and The History Channel because the whole world should know what happened in Tulsa in 1921,â€ said Lansana, who is also Tulsa Artist Fellow and runs the Center for Truth, Racial Healing and Transformation at OSU. -Tulsa.

The Oklahoman guided the retelling of this story for a national platform.

â€œIt’s an example of how public radio should work,â€ Hubbard said. “We bring our expertise and local sources to the table, and this unique collaboration with The History Channel and WNYC Studios allows the story to have the best production values â€‹â€‹and to be expertly told.”

â€œIt has been wonderful working with KOSU in Oklahoma on Tulsa Burning,â€ said Emily Botein, vice president of original content for WNYC. â€œPublic radio is at its best when it combines local expertise and community knowledge with national resources. We are very proud to partner with KOSU to help share this critical story with all Americans. ”

From hundreds of entries, the judges selected 30 finalists, including work from The New York Times, Frontline on PBS, NPR and more. â€œBlindspot: Tulsa Burningâ€ is one of seven podcasts on the finalist list.

The winners will be announced at a virtual ceremony in February.

Audiences can listen to the trailer and subscribe to “Blindspot: Tulsa Burning“ on Apple Podcasts, Spotify or wherever they get their podcasts.

Focus: Black Oklahoma continues to tell the story of Black Wall Street and the issues facing the Greenwood District in Tulsa today in the three-part â€œBattle for Greenwoodâ€ series.

KOSU is a public radio service of Oklahoma State University and a member station of National Public Radio. Its programming can be heard by more than 91,000 on-air listeners each week in central, northern and northeastern Oklahoma, parts of Kansas, Missouri and Arkansas and around the world. at www.kosu.org.

Focus: Black Oklahoma is an hour-long news and public affairs program on topics relevant to Oklahoma residents across the black diaspora that airs on KOSU monthly. The show is also available as a podcast on Apple Podcasts, Spotify, NPR One, and at www.kosu.org/podcast/focus-black-oklahoma.

With urban vibrancy and a global outlook, New York Public Radio (NYPR) produces innovative public radio programs, podcasts and live events that reach a passionate community of 23.4 million people on air every month, online and in person. From its state-of-the-art studios in New York City, NYPR is reshaping radio for a new generation of listeners with ground-breaking and award-winning programs including Radiolab, On the media, Takeaway meals, America by Dolly Parton, Carnegie Hall Live, and Aria code, among many others. New York Public Radio includes WNYC, WQXR, WNYC Studios, Gothamist, The Jerome L. Greene Performance Space, and New Jersey Public Radio. More information on programs, podcasts and stations is available at www.nypublicradio.org.

ABOUT A + E NETWORKS

A + E NetworksÂ® is a global content company comprised of some of the most popular and culturally relevant brands in media including A & EÂ®, LifetimeÂ®, The HISTORY Channel â„¢, LMNÂ®, FYI, Â®, VICE TVÂ® and Blaze Â®. A + E Networks portfolio spans across platforms and genres with a scripted production division, A + E Studios â„¢; unscripted production, Six West Media â„¢; and an independent film unit, A&E IndieFilmsÂ®. A + E Networks Digital â„¢ includes surveillance applications, games, FAST channels, AVOD and SVOD products Lifetime Movie ClubÂ® and HISTORY VaultÂ®; and podcasts such as Story This Week â„¢. A + E Consumer Enterprises â„¢ includes experiential / branded live events such as HISTORYTalks â„¢ and E-commerce; and A + E Networks InternationalÂ® includes branded channels, content distribution and scripted / unscripted co-productions around the world. A + E Networks content reaches more than 335 million homes in more than 200 territories in 41 languages. A + E Networks is a joint venture of Disney-ABC Television Group and Hearst. Follow us on Twitter at twitter.com/aenetworks and Facebook at facebook.com/AENetworks.