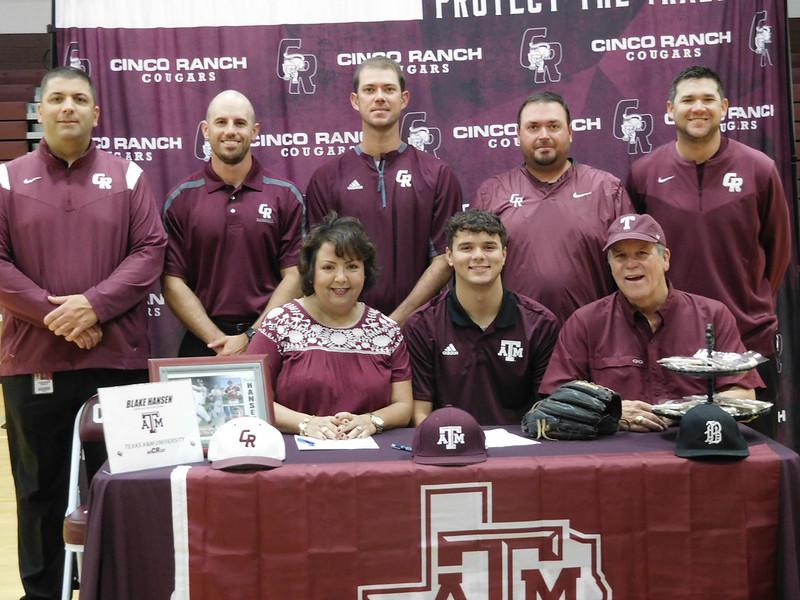 Students signed National Letters of Intent or Letters of Commitment in nine different sports, including 11 in baseball, eight each in soccer and volleyball, six in track and field, and five in softball.

Three schools have added at least two athletes from the first Katy ISD signing class of the school year. Three signed with Texas A&M University, two of which went to St. Edward’s University and Navarro College.

Among Katy ISD schools, Tompkins (12), Seven Lakes (11) and Cinco Ranch (seven) had the most signatories.