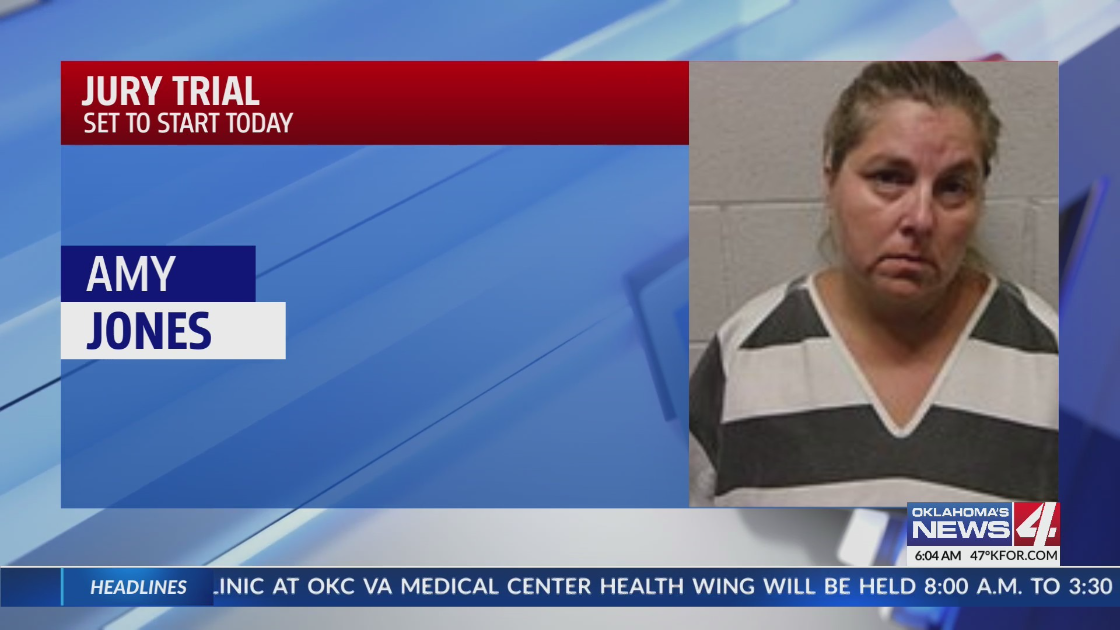 LINCOLN COUNTY, Oklahoma. – It was a shocking case of child abuse and neglect that rocked a community in Oklahoma.

In July 2018, a passerby saw a boy and noticed that something was wrong.

When the boy was found, the teenager weighed only around 80 pounds and was severely malnourished.

Neighbors told KFOR they did not know the boy was 15, saying he looked like an 8-year-old boy.

Investigators say the victim was forced to eat twigs and grass, even though the house was fully supplied with food.

“He had to look for his own food; he was not allowed to eat inside the house, ”Panter said in 2018.

When he was taken to an Oklahoma City hospital, doctors said they were shocked the boy was still alive.

“Doctors at OU Children’s Hospital, after treating, testing and evaluating him, determined that if he had not been found he would have starved to death within a week,” Panter said.

In addition to being malnourished, the teenager also suffered from several injuries.

“He was shot by his father with a shotgun with bird projectiles, and x-rays revealed he had shotgun pellets still lodged in his leg,” Panter said.

A total of four people have been charged in connection with the case.

In June 2021, a jury found Jimmy Jones, Sr. guilty of child neglect. He was sentenced to six years in prison.

Amy Jones was initially facing a charge of allowing child abuse through injury and child neglect.

According to court documents, Amy Jones told investigators the teen was not taken to a doctor because they did not have insurance. However, the charges say investigators were able to find evidence of insurance inside the home.

“Amy then said that she had repeatedly asked [the victim’s] father to take [victim] to a doctor, but Jimmy Jones just hadn’t done it, ”the documents say.

Prior to trial, the charge of allowing child abuse by injury was dropped.

According to court documents, a jury found Jones guilty of child neglect. They recommended that his sentence be set at eight years in prison plus a fine of $ 5,000.

His sentence is currently set for November 30.