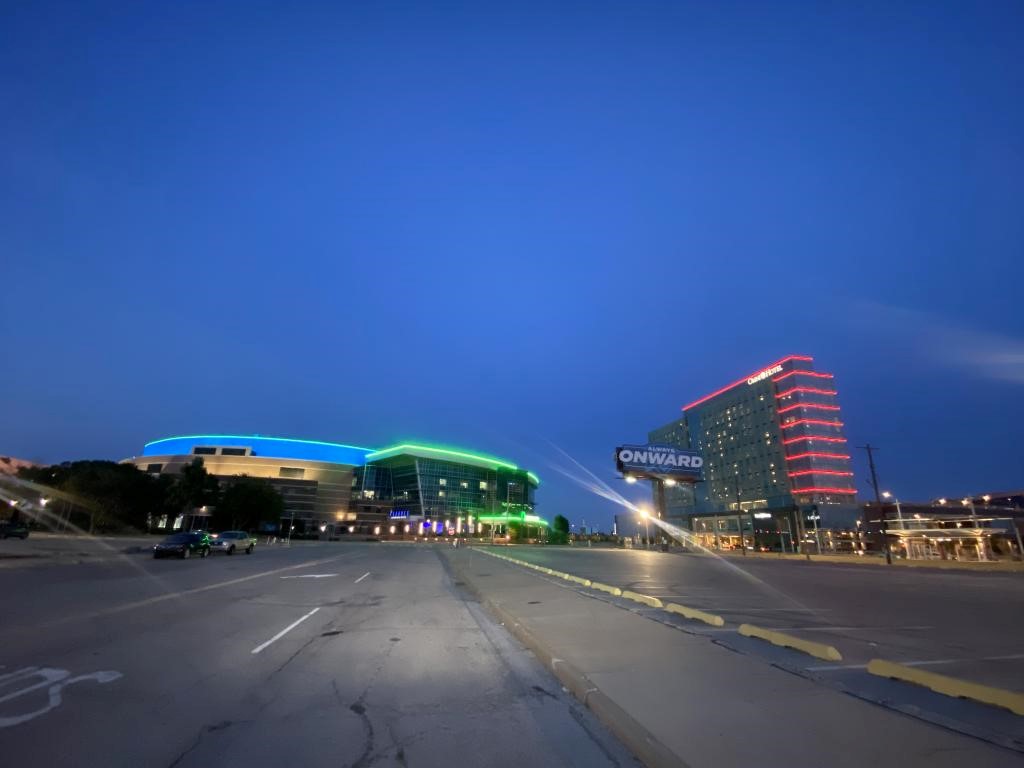 ‘It almost feels like the NBA is holding our city hostage’: Some OKC residents question need for new arena

OKLAHOMA CITY (KFOR) – Some Oklahoma City residents pushed back on line following Mayor David Holt’s 2022 State of the City Address, regarding the need for a new NBA arena.

Last month, the Thunder extended the original deal for an additional three years through the 2025-26 season.

“It almost seems like the NBA is like, holding our city hostage, like, ‘If you don’t give us that, let the taxpayers don’t give us that arena, you know, like we’re gonna move the team somewhere otherwise,” OKC resident Alex Coleman told KFOR on Monday, also pointing to a growing need for affordable housing in the area.

“People from out of state might have the money to buy affordable housing here. But our residents don’t,” he continued.

KFOR has previously reported on this growing trend: Foreign investors buying properties across the state are part of a growing trend many believe is pushing Oklahomans out of the area.

In January, the Oklahoma City Community Services Organization also told KFOR that the city was short of 4,500 affordable housing units.

“The facts clearly show that we can never rest on our laurels and must always be proactive. I am extremely optimistic that we can and will secure a long term relationship with the NBA because we have great partners in the Oklahoma City Thunder. And now is the time to open that dialogue,” Holt said during his speech on Thursday.

In a follow-up interview with KFOR on Monday, Holt said the signal sent by the presence of a major sports league team was critical, that the Oklahoma City Thunder is a key part of the city’s growth, and that a Paycom Center update is required.

“We have upgraded our barebones arena to at least bring it up to more minimal NBA standards. But that was 15 years ago,” Mayor Holt said.

The mayor said revenue from the arena means more money for the city.

“What we’ve been able to do, through the growth that has come with being a major sports city, is provide for everyone,” Holt said on Monday, also saying economic growth due, in part, the presence of the Thunder allowed the city to invest more in OKC.

“The best example of this is MAPS 4,” he said. “700 million dollars goes to [infrastructure] and and the needs of the neighborhood,” he said, referring to improvements to the criminal justice system, mental health crisis centers and housing.

Over the next three years, Holt says the city wants to work with the Thunder to develop a plan to keep the team at OKC for the foreseeable future.

The mayor said there is no timeline yet for the proposed arena expansion, but other upgrades to the existing facility are already underway.