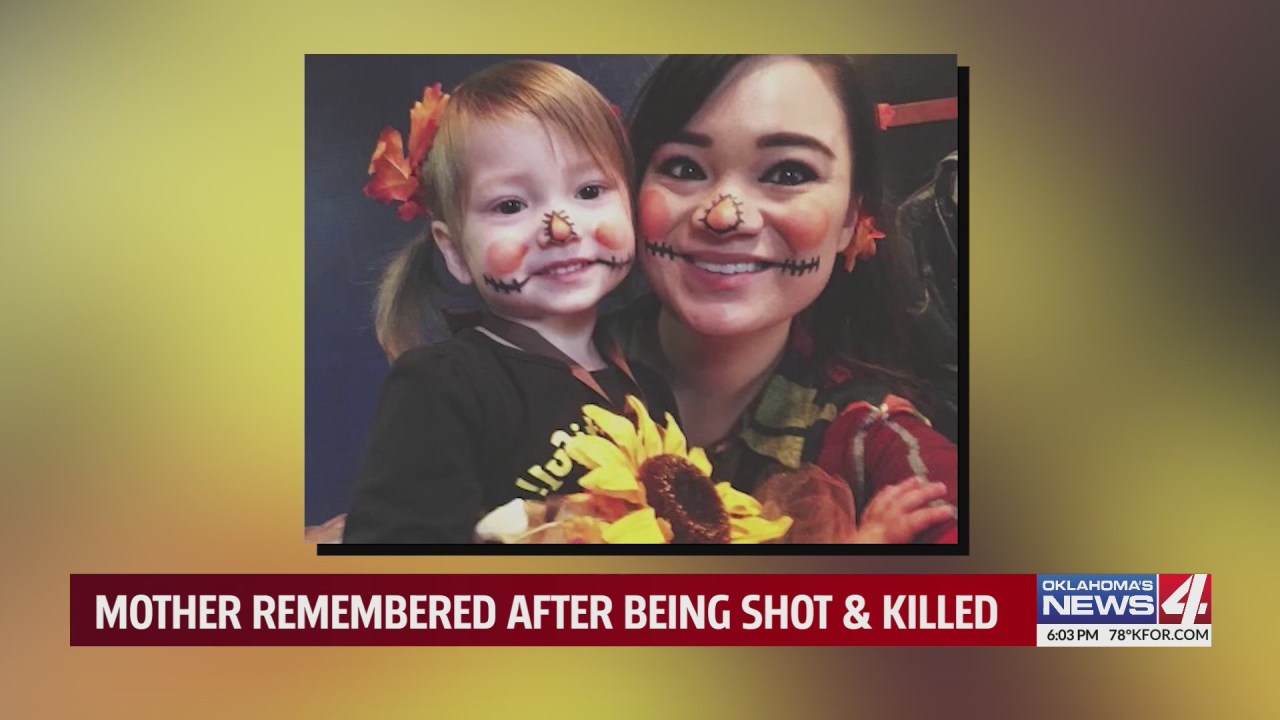 OKLAHOMA CITY (KFOR) – Relatives share new details about a mother killed while caught in the crossfire in a shooting outside a convenience store in northeast Oklahoma City.

According to the Oklahoma City Police Department, Ashley Rice, 29, was sitting on a sidewalk when the gunfire erupted last Friday.

She was shot and later died in hospital.

Rice’s extended family member has shared new information about her life and the daughter she left behind.

â€œShe was a good mom. She loved her daughter very much, â€said Mike Murray.

Murray is the father of Rice’s daughter’s father.

â€œYou never get to a point where you feel so tired of crying,â€ Murray said. “This is where I am now.”

‘It’s a terrible wait for families’: why some Oklahomans wait 13 years for help

Rice was killed at a convenience store on Northeast 13th Street and Lottie Avenue.

â€œCurrently, it is still open. No arrests have been made yet, â€said the sergeant. Dillon Quirk with the Oklahoma City Police Department.

Murray told KFOR that Rice had left Washington for Oklahoma to be with her daughter’s father. The two were excited when they found out Rice was pregnant, according to Murray.

â€œThey both loved their daughters very much,â€ Murray said. “She and my son separated last year.”

Shortly after the estranged couple broke up, Murray said Rice moved to the gas station where she was killed.

â€œAs it seems at surface level, she was there, sitting on the edge of the sidewalk,â€ said the Sgt. Oddity.

As the search for the shooters lingers, the emotions of what happened to this family are harsh.

Murray said KFOR’s daughter Rice prays for the mother without whom she will regroup every night.

â€œShe prayed to Jesus and said she would miss her mother’s hugs and love him,â€ Murray said. Anyone with information should contact the Homicide Information Line at 405-297-1200

O’Connor: call for tenders for service providers in the legal, HR and other fields