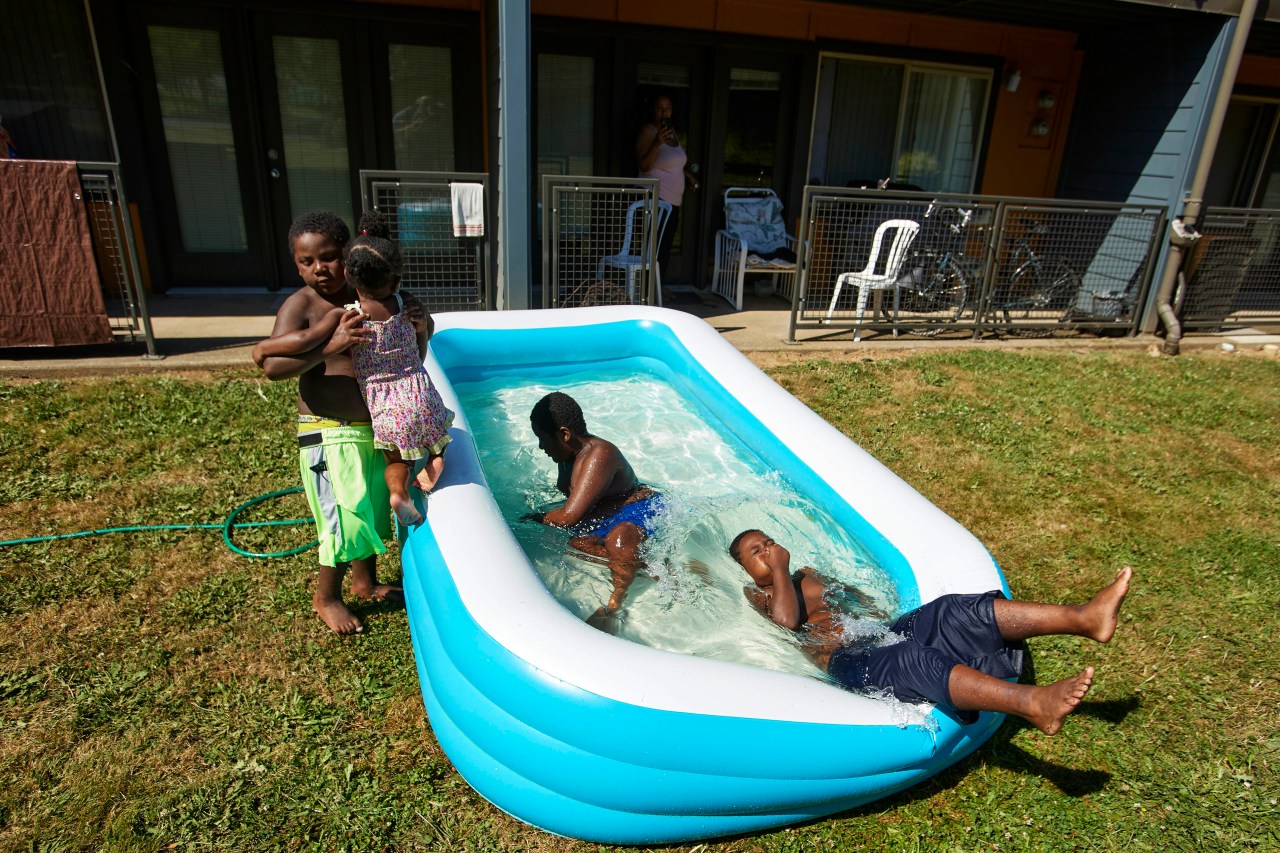 Hot summer? It could get warmer by 2050, data shows

(NEXSTAR) – A scorching heat wave recently sent temperatures across the country well into the 100s, and is still impacting some western states. At least two dead in Oregon this month are believed to have been caused by the heat, with warmer days forecast throughout the weekend.

New projections show that these extreme heat days could become more frequent over the next three decades. Given warming trends, this summer, with its widespread heat waves, “is likely to be one of the coolest summers in the rest of our lives,” Commerce Secretary Gina Raimondo said Tuesday.

Earlier this week, the Biden administration launched a new website, heat.govwhich not only includes hot weather health advice, but also maps and forecasts showing the impact of high temperatures on the country.

Based on one of heat.gov’s maps, which shows a projected number of extreme heat days in 2050 for each county based on a national climate assessment, Raimondo’s statement may be especially true for some parts of the United States.

According to the map, seen heresoutheastern and western mountain states could experience more than 35 days of extreme heat — when temperatures exceed the highest 1% on record — by 2050.

Almost the entire state of Florida falls into this area, which perhaps isn’t a big surprise given that the Sunshine State is well-known for its warm temperatures. Counties in the central part of the state like Hernando and Orange could have around 50 days of extreme heat, well above the four they have historically experienced. In the southern part, counties like Miami-Dade could see the number of days increase to around 75.

Similar projections were made for the southern tip of Texas and counties stretching along the Gulf of Mexico, and those along the Mississippi River north toward the southern edge of Illinois. The data also shows that extreme heat days could become more frequent along the Rocky Mountains in Wyoming, Utah, Colorado and New Mexico.

Other western states, such as Arizona and Nevada, could experience 20 to 30 days of extreme heat by 2050. Southern Midwestern states – primarily Illinois, Indiana and Ohio – should have a similar future.

northern Midwestern states such as Wisconsin, Minnesota, and Michigan; most of New England; northern plains states like Montana; and parts of the Dakotas could still see an increased rate of extreme heat days, but on a trend closer to 15 to 25 days per year.

There are, however, regions across the United States that may barely notice an increase in extreme heat days. This includes parts of Kansas and Oklahoma, swaths of the Dakotas, and counties along the Pacific Ocean stretching from Seattle to Santa Barbara.

You can see your community’s potential for extreme heat days here.

Nationally, the average annual temperature is expected to rise five to nine degrees by the end of the century, according to National Oceanic and Atmospheric Administration chief Rick Spinrad.

President Biden recently called climate change an “emergency” and promised more action would come soon. On Thursday, Biden called the deal struck by Senate Majority Leader Chuck Schumer and Sen. Joe Manchin “the most important piece of legislation in history to address the climate crisis.” The measure would reduce carbon emissions and invest in clean energy, but could be difficult to pass through Congress.