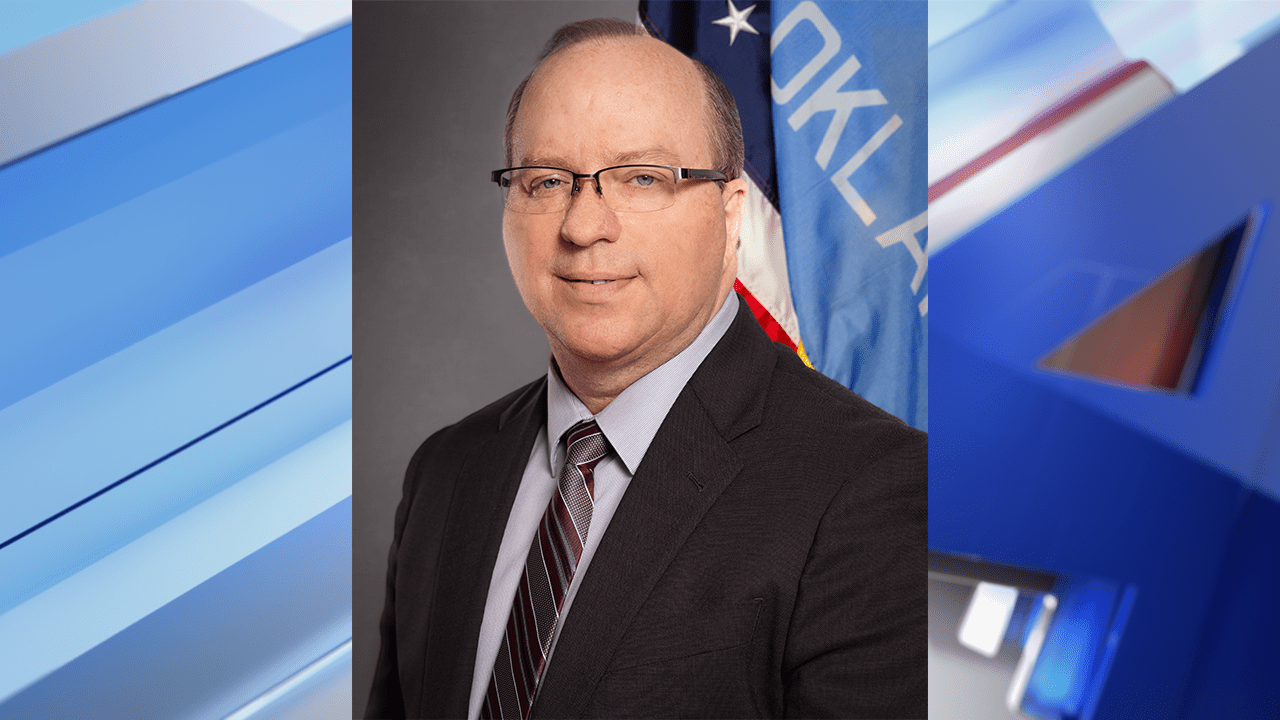 An announcement from the governor’s office says Reed, who has served as acting commissioner since October, has nearly 20 years of experience with the Oklahoma State Department of Health. He also served as deputy commissioner of community health services from 2018 to 2020 and was integral to the state’s COVID-19 testing and vaccine distribution operations, according to the governor’s office.

“Keith Reed has done an outstanding job as interim health commissioner and will continue to serve Oklahomans well in this permanent capacity,” Stitt said. “Keith has a proven track record of success and is the right person to lead the Oklahoma State Department of Health into the future.”

Reed, who received a bachelor’s degree in nursing from Northeastern State University in Tahlequah and a master’s degree in public health from the University of Oklahoma, said he was honored to be nominated for the position.

“If confirmed, I look forward to serving the people of Oklahoma in this role alongside other dedicated employees of this agency who work tirelessly to lead Oklahoma to prosperity through health,” Reed said.

Reed did not meet previous requirements to qualify for a formal appointment as health commissioner, requirements that changed on Tuesday when Stitt signed Senate Bill 709.

Previous Oklahoma law required the state health commissioner to meet at least one of the following qualifications:

1. Possession of an MD and license to practice medicine in that state;

2. Possession of a degree in osteopathic medicine and a license to practice medicine in that state;

4. Possess a Master of Science degree and a minimum of five (5) years of supervisory experience in health services administration.

The new law exempts potential applicants from these requirements if the applicant has at least a master’s degree and has management experience with state agencies or large projects.

Proponents of the bill said the change in qualifications broadened the pool of candidates. Opponents said it gave the governor too many loopholes to appoint someone who was unqualified.

“Shouldn’t we be better off making sure people in positions of authority in this area know what kind of questions to ask, because they have the right background?” Rep. John Waldron, D-District 77, said. last week.

Roe said that’s why, after consultation with the Oklahoma State Department of Health and the Oklahoma Medical Association, SB 709 is creating a position of chief medical officer, appointed by the commissioner .

“If you look at a hospital administrator, for example, it’s usually not a doctor. It’s just someone overseeing the general operations of the hospital,” Roe said.

But opponents said the bill was politically motivated. The state Senate overturned Stitt’s nomination of Gary Cox for 2020 health commissioner because Cox did not meet the listed requirements. Some say the governor has a history of such appointments, previously appointing an unqualified candidate to head the land office and someone without a college degree to state regents for higher education.

“The governor should come up with a vision that people can buy into instead of having a governor go around and handpick his own hand-picked people to do whatever he wants,” said Rep. Andy Fugate, D. -District 94, last time. the week.