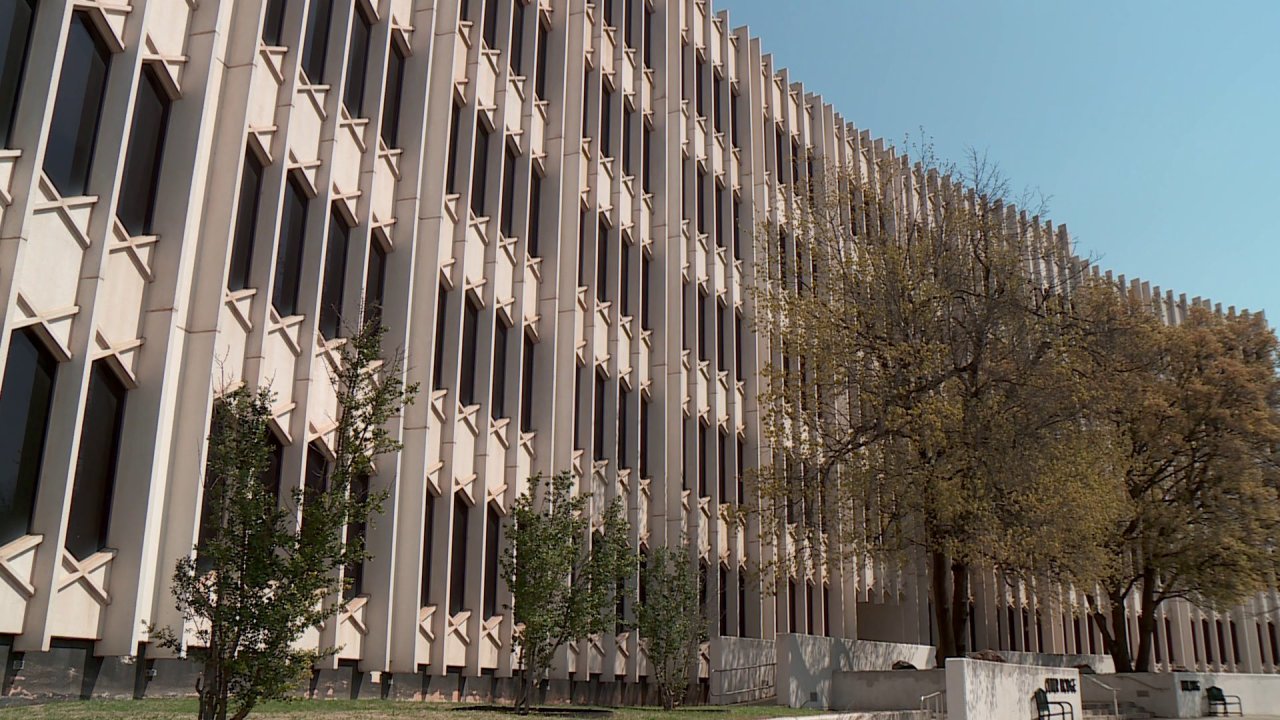 OKLAHOMA CITY (KFOR) – Governor Kevin Stitt announced Thursday that he has submitted a request to the Oklahoma Auditor and Inspector’s Office for the Oklahoma Department of Education’s first full audit (OSDE) following evidence of embezzlement found during the EPIC audit. Charter schools.

Officials from the governor’s office say the request specifically requires identification of all sources of revenue entering the OSDE through federal funds, state credits, taxes and fees to determine whether school districts in the OSDE and Oklahoma comply with financial transaction reporting requirements.

“I promised Oklahomans that as governor I would cleanse the state government to make it more transparent and accountable and I keep that promise,” Gov. Stitt said. â€œAs we make record investments in our public education system, students and parents deserve to know that their schools are spending our tax dollars appropriately and according to the law. “

In November 2020, 22 GOP lawmakers called on Governor Stitt to request a full investigative audit of the Oklahoma State Department of Education after State Auditor and Inspector Cindy Byrd found evidence of embezzlement during an audit of EPIC charter schools.

â€œOne of the more serious issues contained in the auditor’s report, however, does not specifically address EPIC. Throughout the report, the auditor notes the failure of the [OSDE] properly monitor Oklahoma Cost Accounting System (OCAS) compliance. Concretely, the auditor declares that [OSDE] has “no process in place to assess reality compliance with written policies and procedures, or with applicable laws, statutes or administrative rules. ‘ The auditor goes on to state that â€œthere is virtually no on-site monitoring or review carried out by [OSDE] with respect to the actual records underlying the reported data.

Whether the state auditor is correct in believing that the state education department has repeatedly neglected its responsibility to ensure compliance with OCAS and other required reports, one must ask whether this dereliction of duty was confined only to EPIC charter schools or if it permeates our entire public education system. Yes [OSDE] has in fact systematically breached its regulatory obligations, it could lead to the discovery of hundreds of millions of dollars of embezzled funds. “

Brenda Holt, EPIC audit director, told the board in October 2020 that – according to her tally – EPIC owes the state more than $ 11 million for excess wages, administration and sending taxpayers $ 200,000 from Oklahoma to California to start a school there.

The audit concluded that the Oklahoma State Department of Education should provide better oversight of entities receiving funds.

State Superintendent of Education Joy Hofmeister today made the following remarks after Governor Kevin Stitt announced his request for an audit of the Oklahoma State Department of Education .

â€œThe governor’s call for an audit is yet another attack on Oklahoma’s public education system.

As the governor should already know, the State Department of Education has undergone more than 20 financial, compliance and program review audits by the state auditor’s office in the past 6-1 / 2 last years. In addition, the Secretary of Education handpicked by the Governor approves all agency expenses over $ 25,000 per week. Each expense claim was personally approved by Secretary Ryan Walters.

At a time when we have called for serious audits that potentially involve criminal activity, and when 541 school districts struggle to find normalcy during a pandemic, the governor’s attack on public education couldn’t be a worse one. time for students, families, teachers and taxpayers.