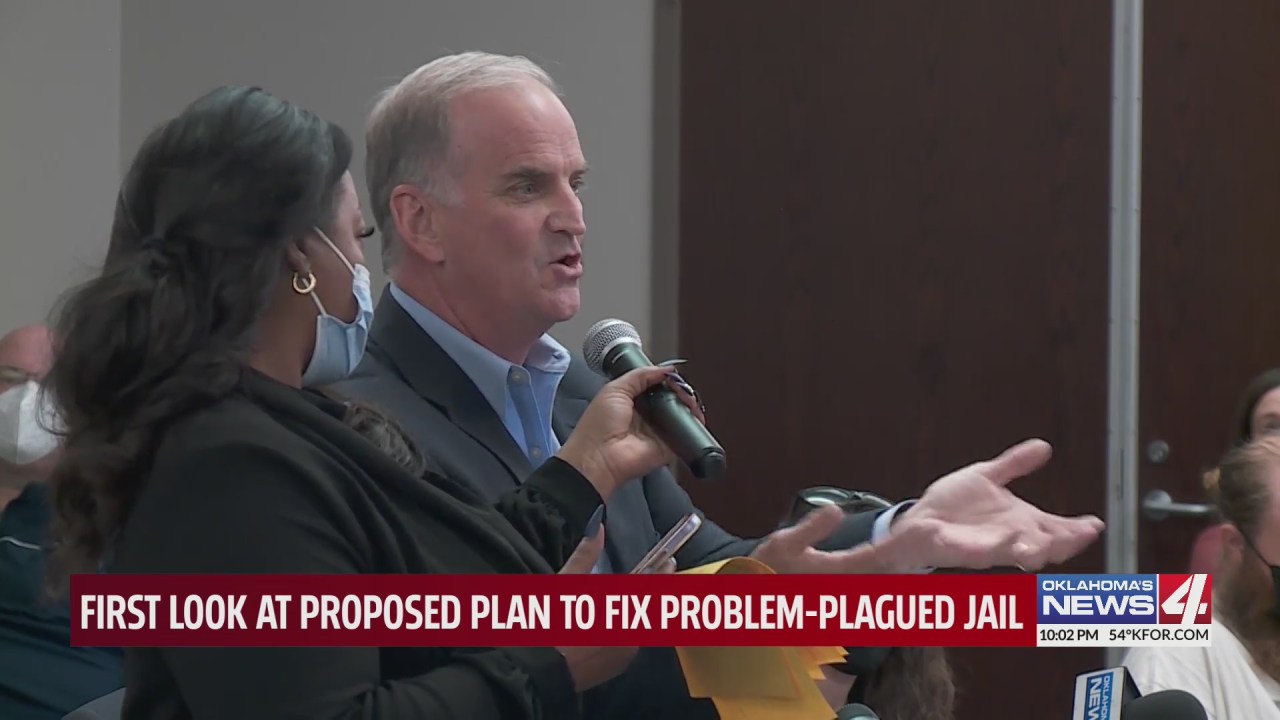 OKLAHOMA CITY (KFOR) – Progress has been made on proposed plans to address the Oklahoma County detention center issue. The Oklahoma County Criminal Justice Advisory Council (CJAC) on Thursday approved a plan to consult with FSB Architects + Engineers to build a new prison. They plan to recommend the plan to the county jail trust and county commissioners next month.

From riots and escapees to eleven inmate deaths in 2021 alone, prison issues have been a hot topic for Oklahoma County for more than a decade. The $ 52 million facility is funded by a temporary sales tax and has been in operation since 1991.

The FSB offered two options to the CJAC. The first was to renovate the current facility while building an annex next to it. CJAC opted for the second option, which was to build a brand new $ 297.2 million facility.

The proposal is to pay for the new facility using a mix of federal funds from the American Rescue Plan Act (ARPA) and various property taxes.

â€œFor the first time in 30 years, we are talking about being able to offer citizens and taxpayers a better building without a tax increase, whether it is a sales tax or a property tax, and this is a proposition that we do not have. never had. before, â€said Timothy Tardibono, Executive Director of CJAC.

The proposed new facility promises to have much more mental health treatment and space for support programs. The primary model proposed is for a capacity of 1,800 inmates, but other models represent 1,200 to 2,000 inmates.

The consultants will continue to finalize the plans that CJAC will vote on in November. CJAC will then present its voted recommendation to the County Jail Trust and County Commissioners.

The exact size of the proposed prison and the precise financing plan are yet to be determined, but if the current plan of 1,800 inmates comes to fruition as is, construction would begin in 2024 and the prison would open in 2026.

COVID-19: More than 5.1 million vaccines have been distributed in Oklahoma. This is the number that the state has actually distributed