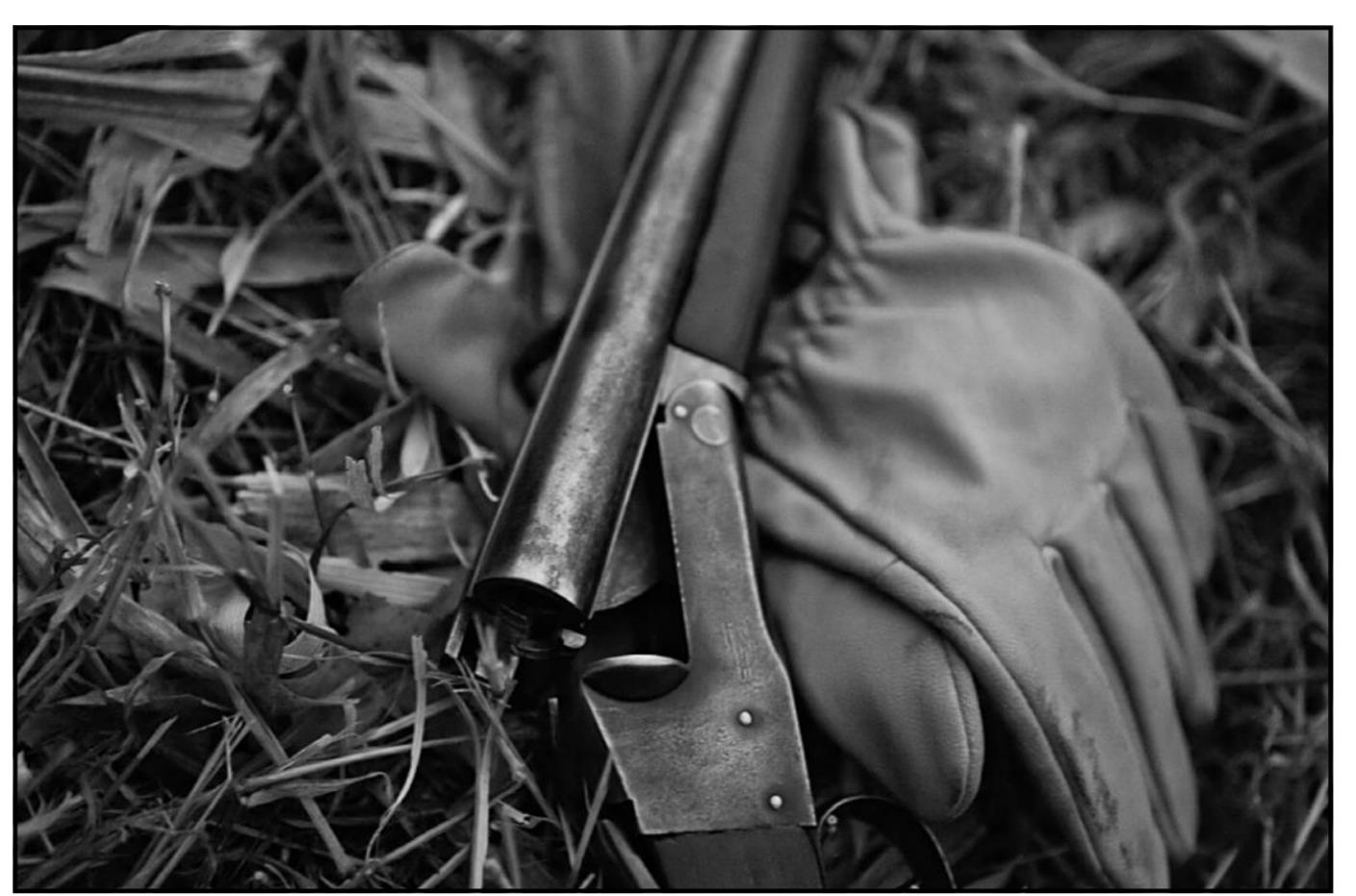 The political fireworks of the Second Amendment were sprayed in the area of ​​wildlife conservation funding ahead of the holiday weekend.

But some expect the plan that would kill an 85-year-old American tradition to fail.

U.S. Representative from Oklahoma Markwayne Mullin has joined 57 other House Republicans to co-sponsor a bill that would eliminate excise taxes on guns and ammunition from a historic funding model of conservation and reallocate $800,000 in revenue from federal offshore oil and gas leases to fill the void.

Rep. Mullin’s office responded emphasizing the bill’s intent to replace another source of funding and provided a final copy of the text of the bill, which was not available on the website. Congress.gov Friday afternoon.

A Long History Recognized as the backbone of the initial federal funding for the North American wildlife conservation model, the Federal Aid in Wildlife Restoration Act, or Pittman-Robertson Act, raised billions through taxes of 10 to 11 % on firearms, ammunition and archery equipment.

The program is directly credited with saving populations of white-tailed deer, elk, wild turkeys, waterfowl, and other wildlife when conservation movements were in their infancy.

Social media among local and national sports groups exploded in concern over the bill as news outlets picked up the story on Friday. Concern has centered on the idea that recreational and self-defense shooters now far outnumber those buying firearms for hunting.

“It’s not something the NSSF or the gun or ammunition manufacturers would support,” he said. “We are very proud of the contributions that industry has made to wildlife conservation since 1937, which exceeds $15 billion to date. We would never trade the value and benefits we have brought to wildlife management. Athletes across the country are very proud of this contribution.

Excise tax funds are distributed to state wildlife management agencies for wildlife research, habitat improvement and acquisitions and are, arguably, the single most important source of wildlife funding. nationwide conservation.

Distribution amounts to individual states vary from year to year depending on available funds and the approval and launch of major projects in that particular year, he said.

“We, like all state fish and wildlife agencies, rely heavily on public relations funding to provide hunting and shooting opportunities, so we will certainly monitor this legislation and stand ready to work with all elected officials. to discuss potential impacts on the North American conservation model. ,” he said. “Unlike many states, here at the Oklahoma Department of Wildlife Conservation, we receive no general state appropriation, so the importance of these funds is magnified. .”

In announcing the bill, Clyde, a gun shop owner, released the following statement: “In case my fellow Democrats have forgotten, the Bill of Rights lists rights that the government cannot infringe. Unquestionably, a violation exists when the government taxes these rights to limit the ability of the people to exercise them…I strongly believe that no American should be taxed on their enumerated rights, which is why I intend to stop the tyranny of the left in its tracks by eliminating the federal government. excise tax on firearms and ammunition.

The bill could be a punch in response to Rep. Don Beyer, D-Va., who recently introduced the Assault Weapons Excise Tax, which proposed a 1,000 percent tax on firearms. semi-automatic fire and large capacity magazines. Clyde mentioned the bill in an opinion piece published shortly before tabling his own bill.

Oklahoma 2nd Amendment Association President Don Spencer said he appreciates the spirit of Clyde’s bill. However, he said he expected a lot of pushback on such a significant change and that it was likely “understandable, very understandable political theater”.

“I don’t see it going anywhere,” he said. “Our thing is that we have been pushing for years for state legislation to amend the state constitution so that it clearly states that we will not accept any special taxes or additional registration fees on firearms outside of standard sales tax.”

Still, the group provided a copy of a letter against the bill and supporting Pittman-Robertson’s user-pay spirit. Forty-one national outdoor sports, shooting and conservation groups representing millions of gun owners signed the letter.

“Hunters demanded the Pittman-Robertson Act in the 1930s and have loved it ever since – excise taxes on our guns, ammunition and other gear have paid for shooting ranges, hunter education programs, wildlife management and habitat restoration,” he said. “The conceit behind this bill – that these taxes are somehow a violation of our rights – is not only ridiculous, it is dangerous for the future of hunting, fishing and conservation. This illustrates some leaders’ ignorance of the basic function of our unique American natural resource financing model.