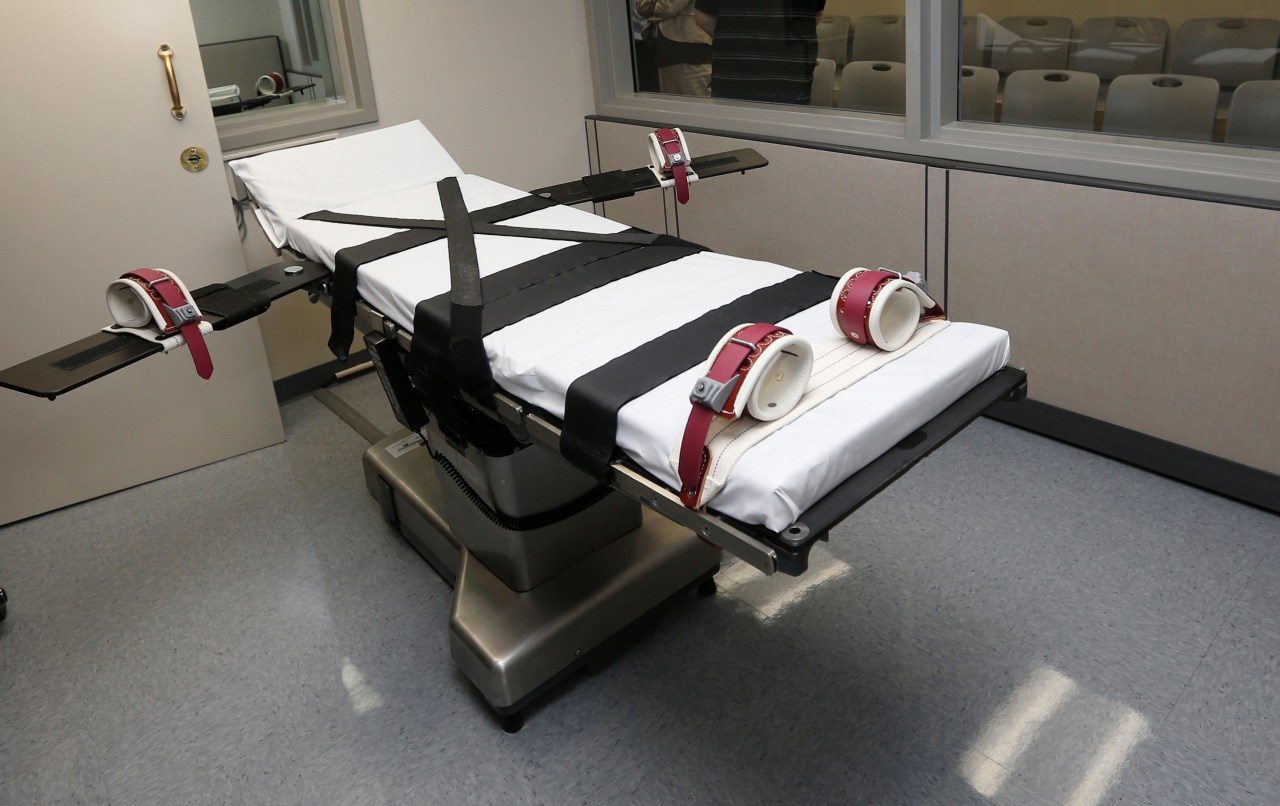 Donald Grant and Gilbert Postelle have asked the court for an injunction to delay their executions over “problems” with the execution of John Marion Grant in October.

The plaintiffs argue that since the state relies on midazolam as part of the lethal injection, they risk “severe pain and suffering.”

The motion urged the court to grant an injunction that the inmates not be executed before trial on the constitutionality of Oklahoma’s execution protocol. This trial is scheduled to begin on February 28.

In court documents, the United States District Court for the Western District of Oklahoma reviewed details of John Grant’s execution, saying his actions before the execution led to some of the “incidents”.

“The main difference between Grant’s execution and Stouffer’s execution is that Grant consumed significant quantities of Mr. Pibb and crisps until very shortly before the restraint team arrived for the execution. ‘take from his cell to the execution chamber,’ the documents say.

As a result, the court said Grant started regurgitating after the first drug was introduced into his IV line.