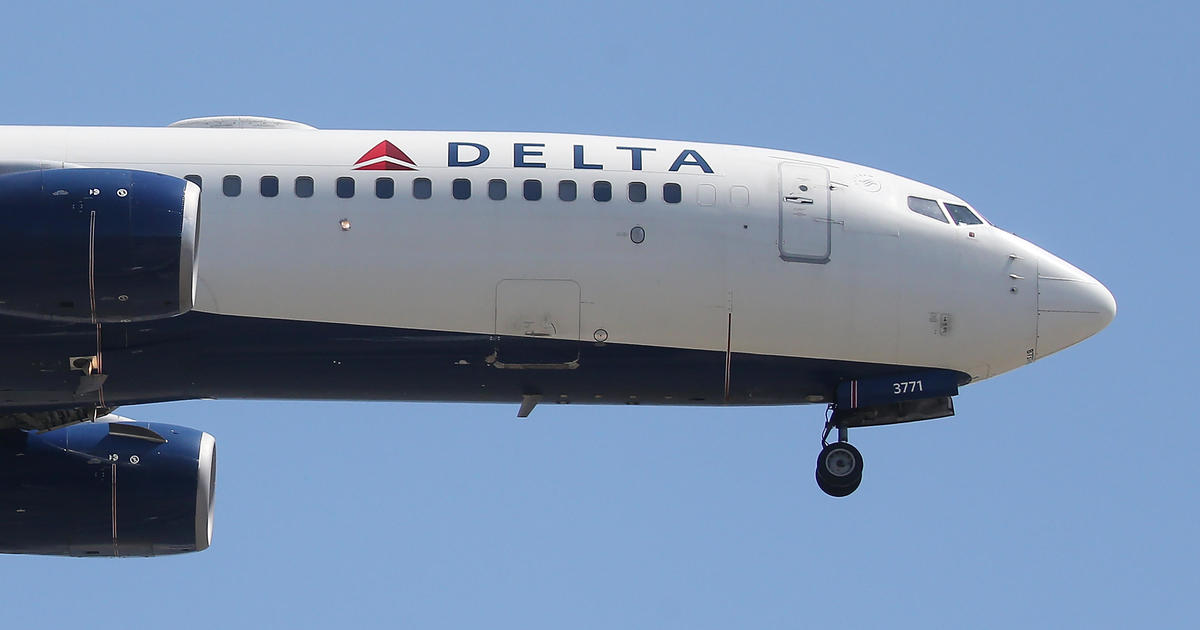 A Delta Air Lines flight made an unscheduled landing in Oklahoma City Thursday night after a passenger allegedly assaulted a flight attendant and an air marshal, police said. The suspect was taken into custody.

The plane took off from Washington, DC, and was en route to Los Angeles International Airport when it was forced to land in Oklahoma at 9:35 p.m. local time, police confirmed to KWTV, subsidiary of CBS.

The air marshal was able to arrest the suspect and the police helped get him off the plane. No further details about the incident, including possible charges for the suspect, were provided.

The flight then continued to Los Angeles.

Delta issued a statement saying it “applauds the swift action and professionalism of the crew and Federal Air Marshals” and apologizes to its customers for the inconvenience caused.

The FBI is investigating the incident.

Delta is no stranger to unruly passengers: in September it had banned over 1,600 for refusing to comply with face mask warrants.

It’s also part of a nationwide trend. Last month, the Federal Aviation Administration noted it had received more than 5,300 unruly passenger reports in 2021.

Sophie Reardon is Editor-in-Chief at CBS News. Contact her at [email protected]

Forum highlights how women empower themselves as entrepreneurs, consumers | News