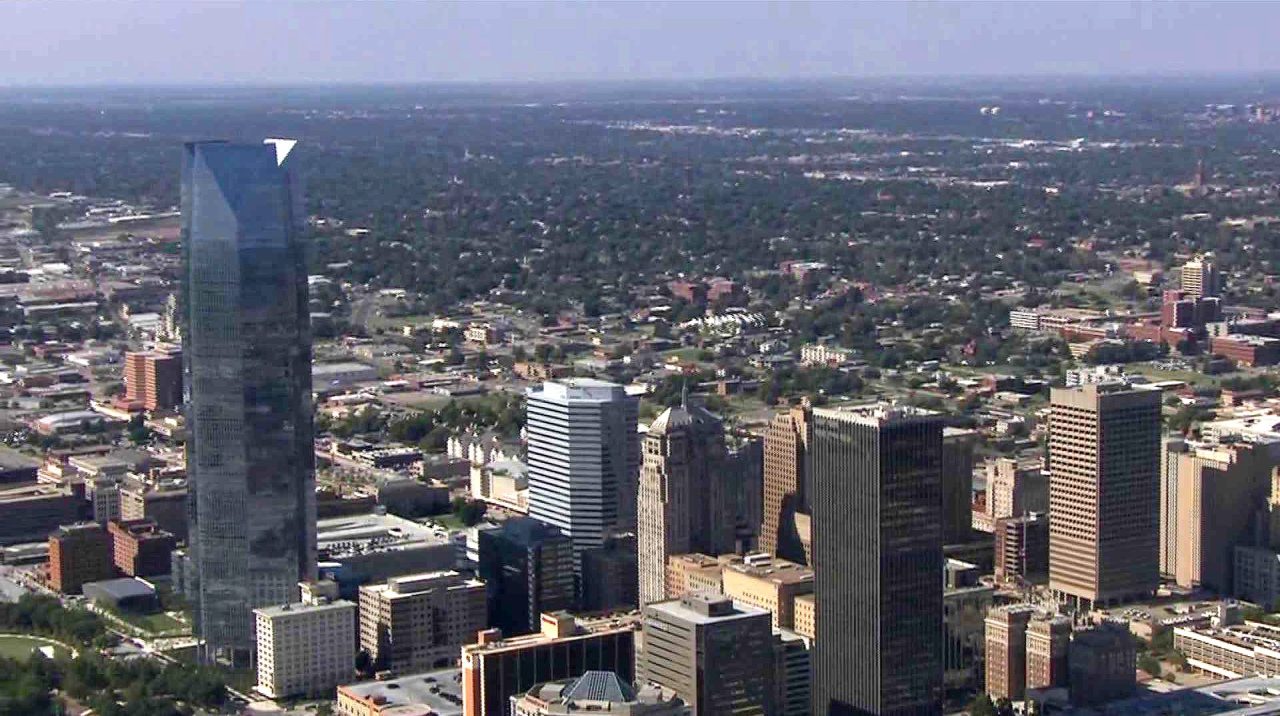 The deadline has been pushed back to July 5.

The city council is expected to consider passing the ordinance on July 19.

Residents can view the proposed order online and share their thoughts in an online feedback form. Human Rights Commission Task Force meetings can be viewed on the City’s YouTube account.

The Human Rights Commission will have multiple functions, including the responsibility to address alleged harms to people who have been discriminated against because of their race, color, religion, creed, sex, gender, national origin, age , family status, genetic information, or disability related to employment, housing, and public accommodations under Oklahoma’s anti-discrimination law, according to city officials.

The ordinance, if passed, would also establish a nine-member human rights commission.

Each member of the city council would recommend to the mayor a person to represent their ward on the commission. The mayor appoints an at-large person who would serve as the chair of the commission. A member must be a lawyer, according to city officials.

The Commission’s responsibilities include the following:

Oklahoma City‘s first Human Rights Commission began in 1980 but was repealed in 1996.