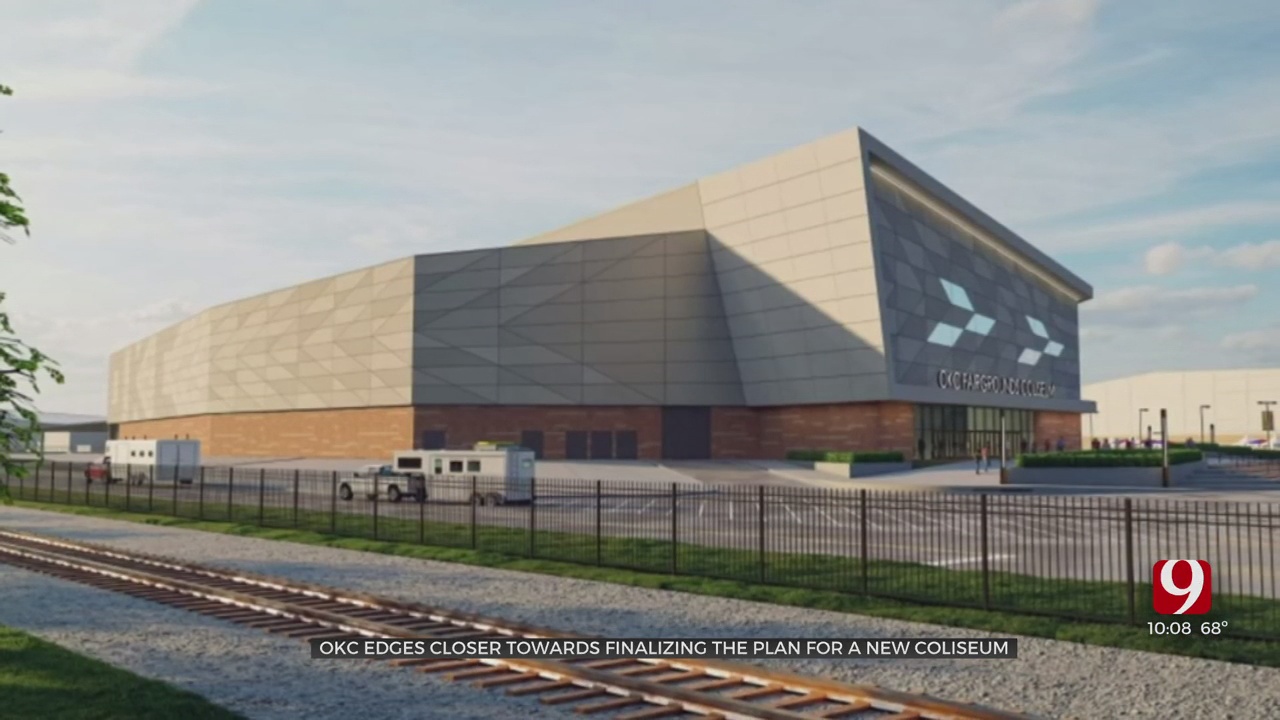 A new colosseum is coming to the Oklahoma City Fairgrounds.

Demolition of the current Norick Arena and construction of a new $ 84 million facility is scheduled to begin in 2022.

A preliminary report presented to the Oklahoma State Fairground subcommittee of the MAPS Citizen Advisory Council shows renderings of the proposed colosseum. Click here to view the report.

Most of the construction of the colosseum will be funded by the voter-approved MAPS 4 measure, which will provide around $ 63 million. An additional $ 25 million will come from tax revenues from the city’s hotels “already earmarked for improving the exhibition grounds”, according to the city site.

The new Colosseum site is just south of the Norick Arena and will similarly be able to change layouts for different events such as breeding shows, basketball matches and concerts.

Reception capacity, depending on the event, will vary from around 5,000 to 8,000 places.

The inspiration for the building’s design includes Native American and Western motifs. Construction is expected to be completed in 2024.

The Norick Arena has the greatest economic impact in Oklahoma City among all public buildings, according to the city’s website. Todd said the new construction will bring events back.

â€œWe want these horse shows to come back,â€ he said. “It’ll just be a fresh new take on the arena doing a lot of the same things he does now.”