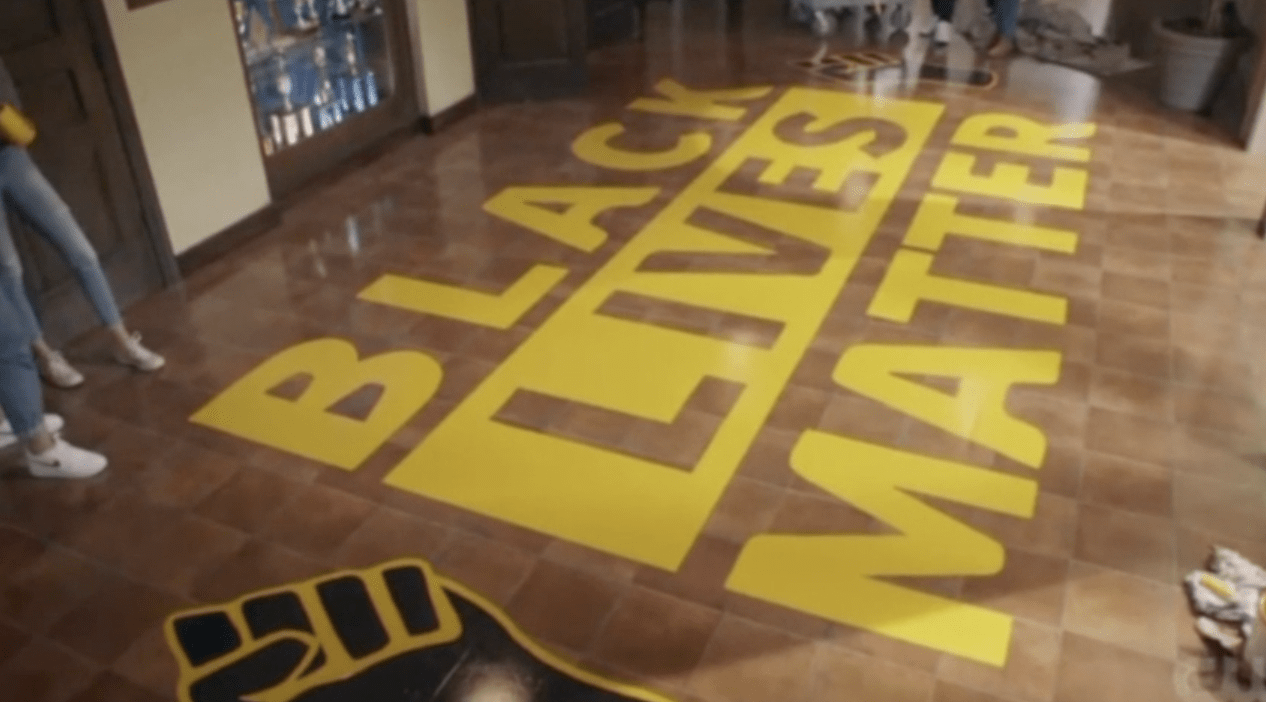 In what could be a sign for what’s to come, two of Bill and Hillary Clinton’s top allies have left their positions on the board of directors of the nonprofit National Black Lives Matter. According to the New York Post, citing tax documents, Minyon Moore and Marc Elias were missing from registration forms submitted in Florida and Oklahoma on behalf of the band on April 28.

Both were previously listed as members of the organization’s board of directors in February tax filings.

Elias was first discovered to be involved in Black Lives Matter when his law firm filed 2020 tax documents for BLMGNF, which claim the group received no donations or gave any grants despite over $65 million that year.

After a few months, Elias and Moore reportedly left the nonprofit.