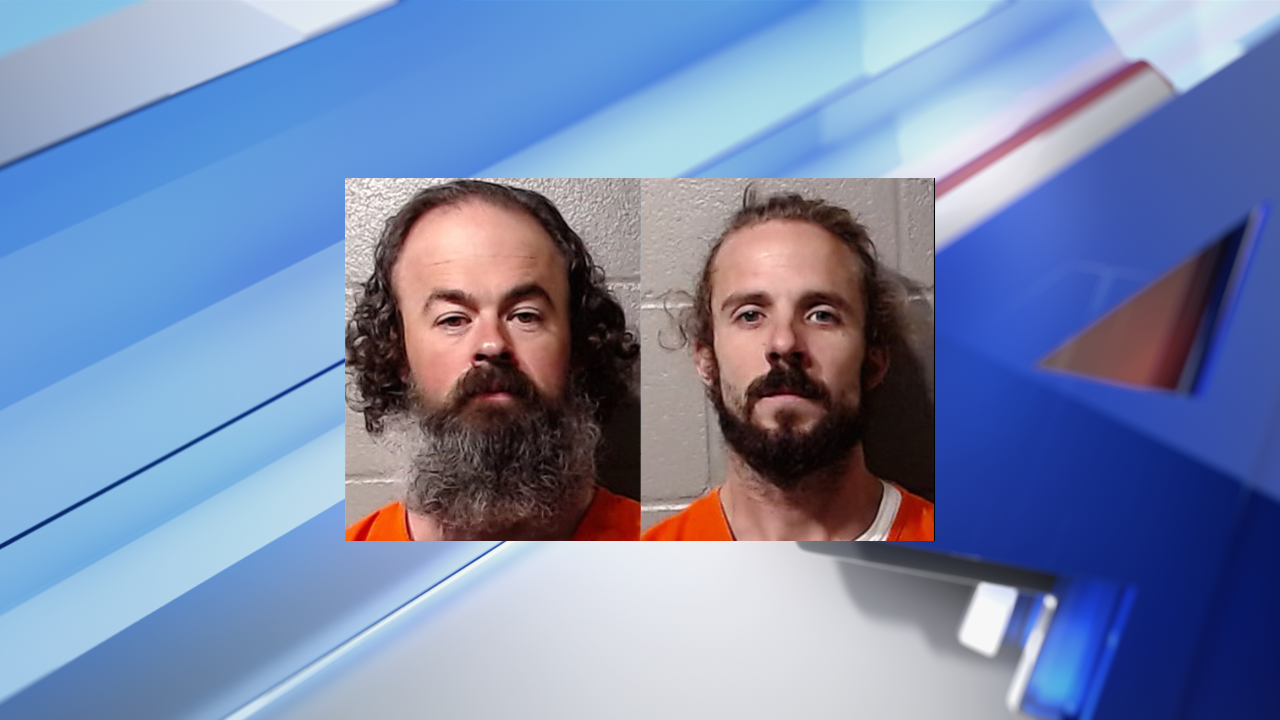 NORMAN, Okla. (KFOR) – Once again, a metro veterinarian is facing legal troubles as nearly 700 animals in total have been seized from his home in the past 14 months.

This week, the City of Norman filed a lawsuit against Aaron Stachmus and her husband, Bryson Anglin.

“Anyone who abuses animals obviously shouldn’t own them, you know,” said Zach Paulk, the Oklahoma Department of Wildlife Conservation game warden. “The court system will exercise due diligence in pursuing the case.”

On May 31, Norman Police and Norman Animal Welfare executed a search warrant at the couple’s home.

According to court records, 168 animals were removed from the property during this search.

“Several animals were found to be in need of immediate veterinary care and it was also found that many of these animals did not have adequate access to food, water and shelter,” Matthew said. Woodard, by Norman PD.

168 animals, some of which are exotic, seized from the OKC veterinarian’s farm

Just over a month ago, another 168 animals were removed from the property.

In July 2021, Stachmus found himself in a similar situation as Normandy police removed over 350 animals from his same property. In this case, the veterinarian faces charges of animal abuse and cruelty.

The number of animals seized is 686.

So what happened to those hundreds of animals?

“They were turned over to various foster and rescue groups,” Woodard said.

Despite the lawsuit, the Oklahoma Veterinary Board confirmed that Stachmus is still practicing because he has already served his 60-day suspension. This suspension lasted from December 23, 2021 to February 20, 2022.

According to the Oklahoma State Court Network website, Stachmus and Anglin have a bond hearing scheduled for Monday, June 13.