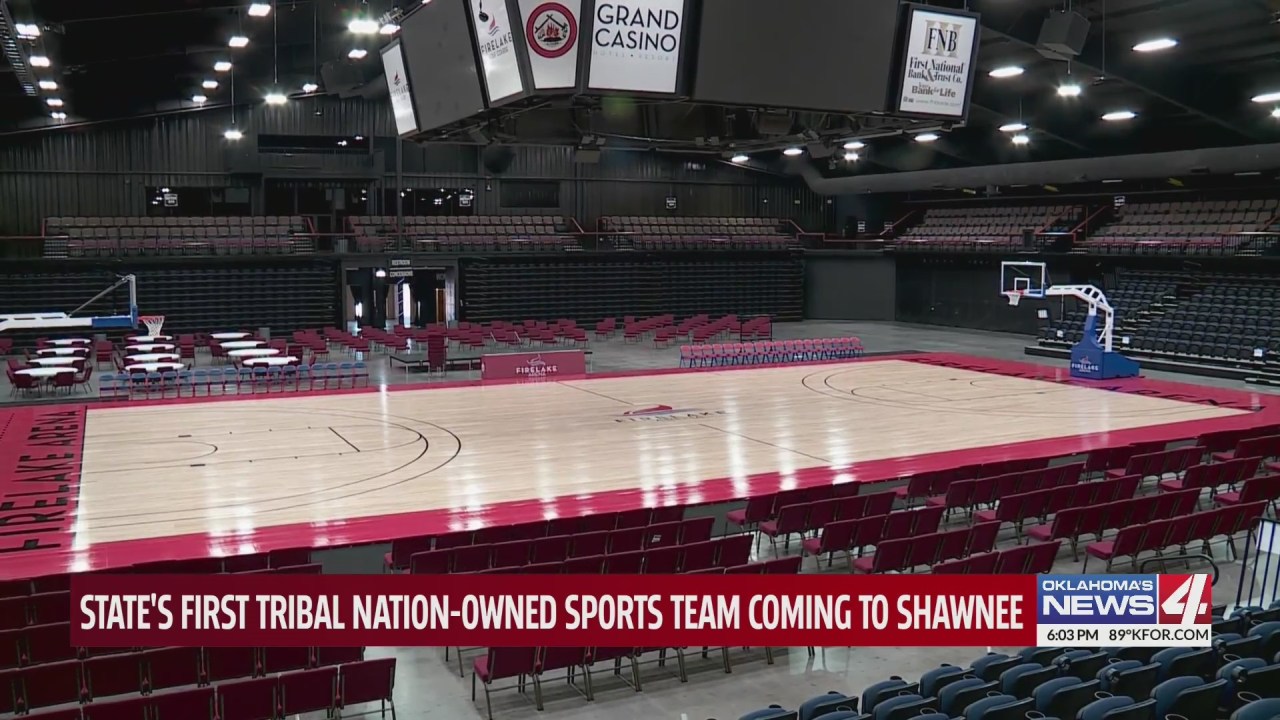 SHAWNEE, Okla (KFOR) – The Citizen Potawatomi Nation becomes the first Indigenous tribe in the state to own a professional sports team with the news of the Potawatomi fire.

The Fire, who will play in the Basketball League (TBL), will play at least 15 home games at Firelake Arena in Shawnee. The arena will accommodate 3,500 people for each game and the new team will create more than 100 full-time and part-time jobs.

Potawatomi Fire chief executive David Qualls said he had previously heard from local officials about what this would mean for the tribe and town of Shawnee.

â€œIt keeps that entertainment dollar in our market, we don’t go out of town,â€ he said. “Our money cycles seven times once it has been in the Citizen Potawatomi nation [and] in the local community, which creates jobs, and those jobs in turn create entertainment.

The Fire has previously announced its head coach – former NBA player Derrick Rowland, who comes from a professional team in Albany, NY.

â€œI just know what a franchise can do for a community, so I’m excited for Shawnee,â€ he said. â€œA lot of kids never get the chance to meet and interact with professional athletes, so we’re going to do everything we can to make it exciting. “

The Fire held their introductory press conference last Wednesday. According to the team, one of the first Fire signatories was former OSU center Anthony Allen.

The Fire will begin its inaugural TBL season in 2022.

Letter: The gap widens between the actions of elected officials and the needs of Oklahoma | Letters to the Editor