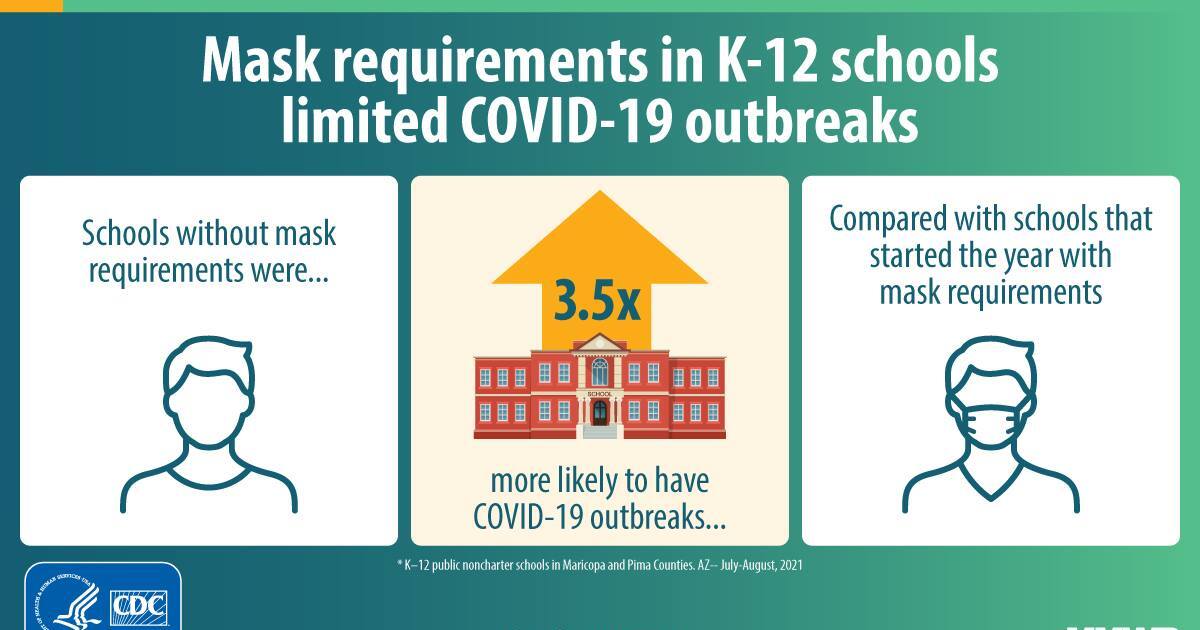 As masking in Oklahoma schools increased, cases of COVID in children declined

It appears that cases of COVID-19 in children are on the decline, and the timing of the drop coincides with an increase in terms of masks in Oklahoma schools.

Earlier this month, Oklahoma schools were allowed to implement mask warrants due to an injunction filed against Senate Bill 658.

Since then, dozens of public schools have implemented mask requirements that contain opt-out provisions. At least 34 of the state’s public school districts have masquerading warrants in place.

Withdrawal rates vary by district, most of the time they were low in Oklahoma City, but were as high as 28% in Claremore. Yet superintendents who have implemented mask warrants say they are making mask wearing more common.

It’s hard to say if terms of office played a role, says Dr. David Kendrick, director of the medical informatics department at the OU School of Community Medicine.

â€œStabilization in school-aged children appeared after the injunction was put in place,â€ he said. “It’s hard to say if it’s causal or coincidental at this point, but we’ll continue to follow it.”

The masking in schools probably didn’t hurt. A CDC study in Arizona shows that schools without a mask warrant are 3.5 times more likely to have COVID-19 outbreaks than schools that do.