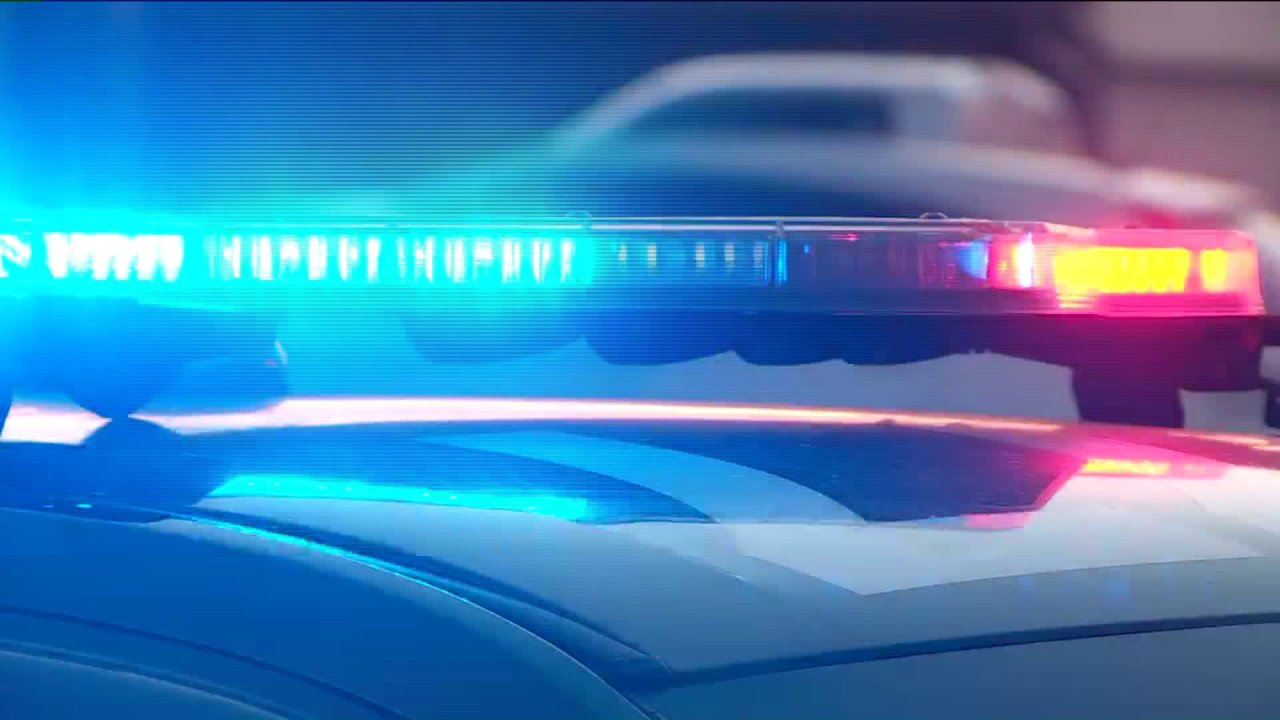 Just after 4 p.m. on October 31, the Pushmataha County Sheriff’s Office called for help with a shooting near the intersection of County Road 4330 and Highway 147.

Authorities said Shawn Blake Watts, 25, arrived at a house on N. 4327 Lane, entered the house and began assaulting the owner.

During the assault, investigators say the owner recovered a pistol and shot Watts.

Watts was taken to a Pushmataha hospital in Antlers where he was pronounced dead. Another person who was with Watts was shot in the leg. This person was treated and released.

So far, no arrests have been made in this case.

Upon completion of the Oklahoma State Bureau of Investigation case, a report will be sent to the district attorney’s office to determine whether charges should be filed.