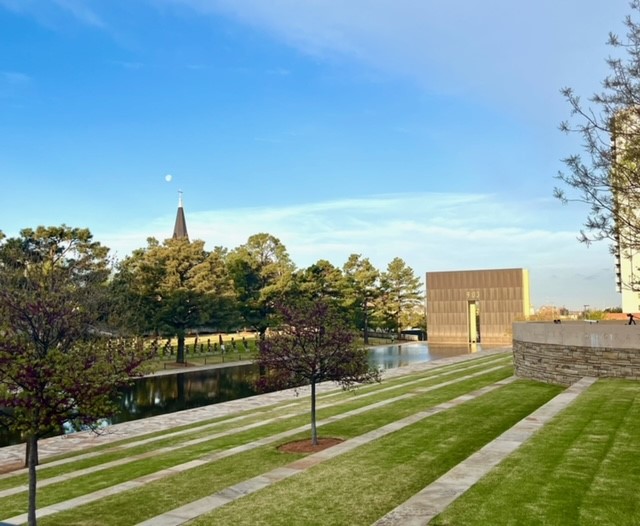 OKLAHOMA CITY (KFOR) – The Oklahoma City National Memorial and Museum has received its final $1 million payment from the federal government.

When the museum started, organizers say Congress agreed to give $5 million to expand the museum’s endowment fund.

Officials say they receive no annual appropriation to operate the museum.

Since 2020, the memorial has worked hard to receive the last million dollars.

When Rep. Stephanie Bice was elected in 2021, she also joined the fight.

“In an unprecedented bipartisan bill on President Joe Biden’s priority list of projects to fund, these three members of the Oklahoma delegation voted to pass it,” wrote Kari Watkins, of the memorial and museum. Oklahoma City National.

As the team prepared for the 22nd Oklahoma City Memorial Marathon, they learned that the last million dollars had been wired to the memorial’s endowment account.

“This is a huge victory and I thank those who had the courage to vote on this bill when it was not politically popular,” Watkins wrote. “If there ever was a place where the government and the people should work together, it should be on the ground where an American (soldier) thought he could overthrow his government through this senseless act of terrorism. Today we found common ground on our hallowed ground.